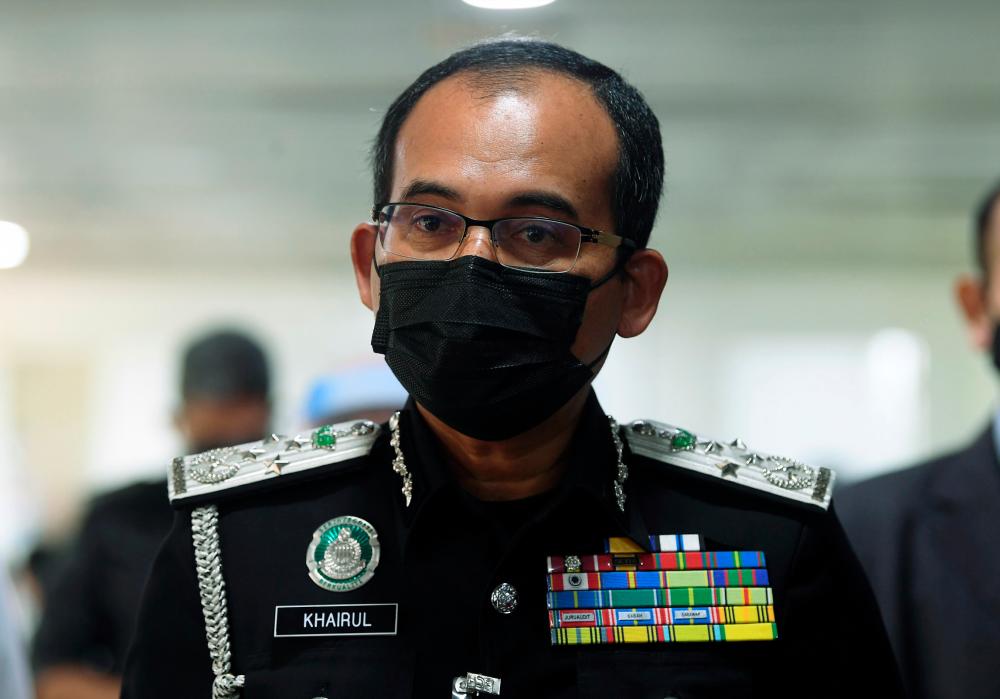 PUTRAJAYA, Dec 1 (Bernama) -- In conjunction with the Immigration Day celebration today, the Immigration Department of Malaysia can be proud of its accomplishments which include the transition to electronic payment (e-payment) resulting in savings of RM2.4 million last year.

Its director-general Datuk Khairul Dzaimee Daud (pix) said this was proven when the department received an award from the Finance Ministry recently for being the first government agency to achieve 100 per cent e-payment record.

Khairul Dzaimee said the transitional change had been his intention since taking over the helm but admitted that the change must not be implemented abruptly or in haste.

“In 2019, the Immigration Department was still using the cash payment system which was seen as inconvenient for customers as they had to queue in dealing with immigration-related matters.

“For example, if an employer wants to make a payment for foreign worker levy amounting RM30,000, he will have to go to the bank and queue up to request for a bank draft and when he returns to the department he has to queue up all over again,“ he told Bernama recently in an interview in conjunction with the Immigration Day celebration.

Therefore, Khairul Dzaimee said he changed the conventional system to e-payment by using debit or credit cards and direct transfer.

He said the transformation could be done easily as all employers or Malaysians own bank cards to make any kind of payment and the project started with the expatriate and passport sections in June 2019.

“Through the project, those who want to to apply for a passport will have to use a debit card or credit card or other payment medium and this was made compulsory by the end of 2019 for all immigration transactions such as visa and levy payments.

“It was challenging and I had to face criticism from the public as they could not understand why cash payment was not allowed. (At that time) some had to borrow a debit card but I continued to insist because this change in payment method is important to preserve integrity,“ he said.

“The Finance Ministry has also issued a directive three months ago that government departments (should) adopt the e-payment system. So this is an achievement and I am proud that the e-payment system is implemented not only in Putrajaya but also in Semporna in Sabah, Miri in Sarawak and across the peninsula,“ he said.

Khairul Dzaimee added that the department no longer engage the services of security firms to transport cash on a daily basis and the move has also contributed to the increased in savings. — Bernama