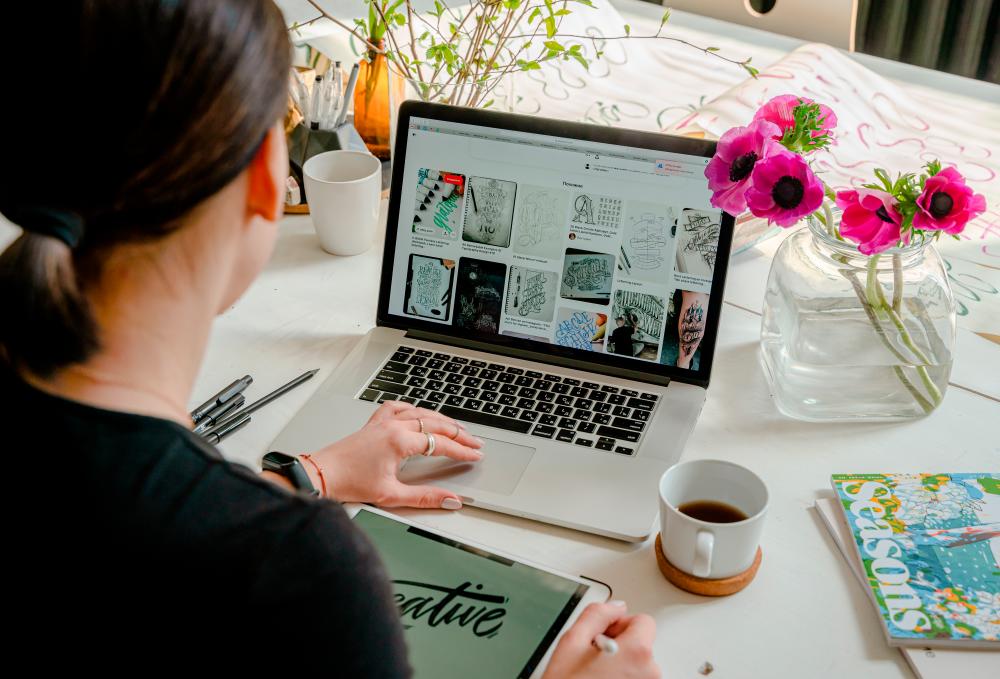 Pix for representational puprose only. Pexels

PETALING JAYA: It has long been acknowledged that capability rather than gender should be the determinant factor in the choice of leaders.

Yet women continue to lag behind men in the race to the top, both in government and in business, an imbalance that women, and some men, agree should be corrected.

As YPolitics.MY co-founder Kyle Choong pointed out, a woman’s input is as essential as that of a man’s in policy-making.

“There are enough examples in Malaysia to prove this point,” he told theSun.

He noted that even before Perikatan Nasional (PN) picked Bersatu Srikandi (women’s wing) vice-chairman Datuk Mas Ermieyati Samsudin as its candidate for chief minister in the recently concluded Malacca snap polls, women were already playing a major role in the Pakatan Harapan administration.

“While in office, she introduced several policies to empower women, apart from pushing through multiple gender-equality agendas at the federal level,” he said.

He said others, like DAP’s Yeo Bee Yin, Teresa Kok and Hannah Yeoh were equally impressive.

For instance, Yeo single-handedly managed the Energy, Science, Technology, Environment and Climate Change portfolio while she was expecting her first child.

Her prowess as a leader was without doubt, as shown by the fact that when the PN government took over, it needed three ministers to manage her portfolio.

Choong said women leaders give diversity to policies and a Cabinet populated heavily or entirely by men will be unable to deliver.

“Besides it being a huge leap forward for gender equality, including women in leadership positions would also have a positive impact on business as well as economic growth and social well-being.”

The numbers are there for all to see.

Engender Consultancy advocacy and operations manager Lisa Fernandes said in companies with more women at the top, the financial performance was 15% higher than average.

Citing a research by McKinsey, an organisation that works with leading enterprises and government institutions to use opportunities for transformative economic and social impact, Fernandes pointed out that in very diverse countries, women leaders have achieved better results than men.

“Women leaders are more likely than their male counterparts to speed up economic growth, especially in countries with higher racial and ethnic diversity,” she told theSun.

Fernandes said quantitative analyses suggest that it is possible for countries and their economies to benefit from diversity rather than suffer from its challenges, even if such challenges include inter-ethnic conflicts, discrimination and biases towards marginalised groups.

She noted that Malaysia already has some accomplished, dynamic and progressive women leaders.

Unfortunately, she said sexism and racism continue to prevail in the political and public spheres, mostly perpetuated by men.

Fernandes said it is essential that board members and senior management, all of them being decision makers, are trained to recognise unconscious bias in individuals when it comes to hiring and promotions.

“We have to also instil the importance of having female leadership in order to put our interests on the table. If women are not present, then their voice may not be heard,” she said.

Former secretary of Persatuan Sahabat Wanita Selangor, Suguna Papachan, said women in politics must be willing to implement policies that support women in their struggle for equal pay and working conditions, citizenship for the children of women who are married to foreigners and the fair treatment of women migrant workers at detention centres and police lock-ups.

“The rights of women, especially those in the working class, are trampled upon by patriarchal and religious right wing thinking. Women matter, and so do our rights,” she added.