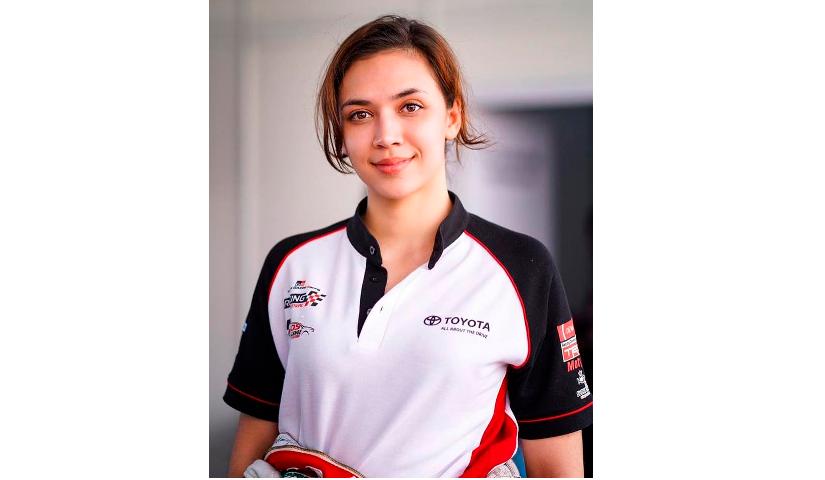 He said that if taxpayers were dissatisfied with the tax imposed, they had room to protest and seek clarification from the IRB.

He was asked to comment on the outburst by actress Datin Diana Danielle, who was unhappy after being blacklisted from leaving the country due to an income tax arrears estimated at RM350,000.

“Actually IRB’s actions are in accordance with procedures, and IRB’s interpretation is in accordance with the information available, so I call on the artiste to make the necessary assessment, if the individual comes to the IRB office, we will attend to her.

“All our taxpayers follow the procedures and any taxes collected and if dissatisfied the taxpayer has room to protest and bring the matter to court,“ he said when met by reporters at the IRB’s Corporate Social Responsibility programme here, today.

Abdul Manap also pointed out that the IRB did not impose taxes on a handful of people only, but all individuals whether artistes, ministers and deputy ministers were all also subject to income tax.

Earlier, Diana Danielle took to Instagram to vent her frustrations which had gone viral.

In the posting, the actress claimed she was required to pay RM350,000 in back taxes by the IRB whereas she had not submitted any documents yet.

In fact, she claimed that IRB did not have the right to demand tax arrears payments from her as the agency owed her tax refunds amounting to RM100,000 instead, since last year.

Diana informed that she only knew she was blacklisted from travelling overseas when she wanted to go to Japan on a working trip, recently. — Bernama