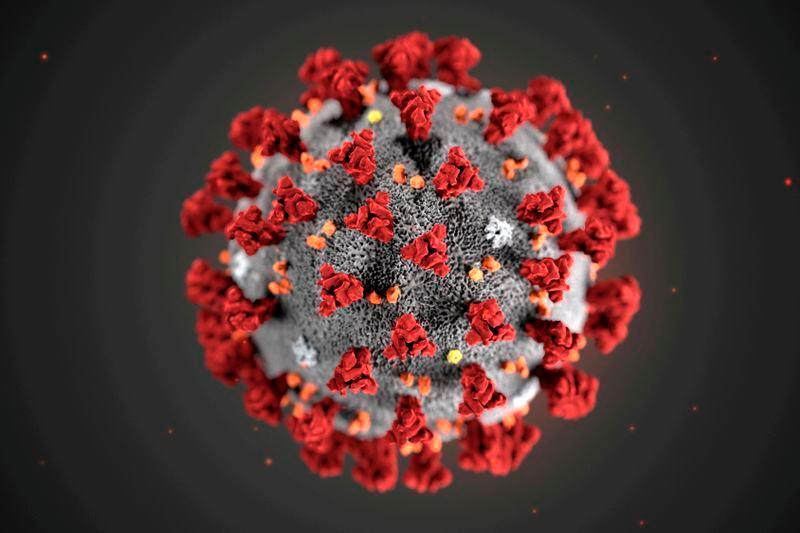 IPOH: The increase in daily Covid-19 positive cases in Perak is due to large scale screening tests conducted in the areas placed under the Enhanced Movement Control Order (EMCO) in the state.

“We hope the people do not panic and worry, but they must continue to adhere to the standard operating procedures (SOPs) diligently,” he told reporters after inspecting the Covid-19 immunisation programme at the We Care Jelapang Polyclinic today.

He said that the condition and number of critical Covid-19 patients in the state are also still under control, with a total of 99 patients (Covid-19) placed in Intensive Care Units (ICUs) statewide as of last Tuesday.

Meanwhile, in another development, Mohd Akmal said that a total of three integrated vaccination centres (PPVs), a cooperation between government departments and the private sector, will be opened in the state in August.

“Thus far, some 33,000 people per day have been administered the vaccine in Perak, and there are 22 public PPVs and 89 general practitioner vaccination centres (PPVGPs) operating in the state,” he explained.