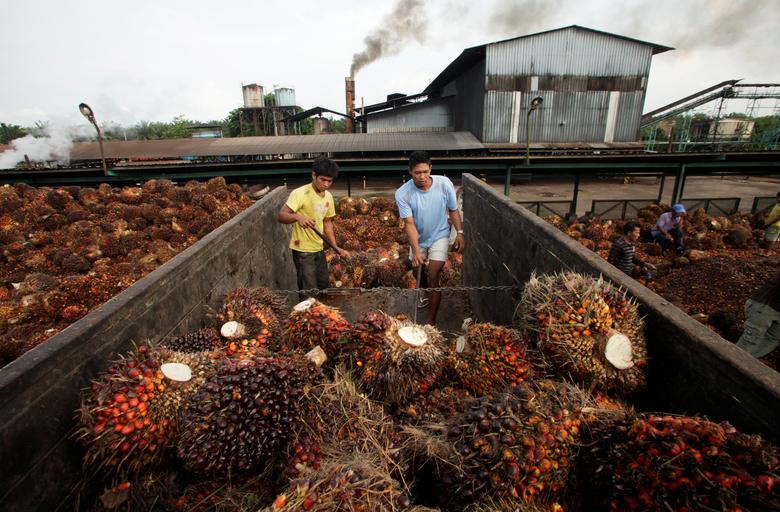 KUALA LUMPUR: India would continue to buy refined palm oil from Malaysia despite the proposal by its government to further increase import taxes, a move that it believes would lift local processing and cut dependence on overseas purchases, says an analyst.

“The tariffs are already very high, but even with that India continued to buy from Malaysia and Indonesia,” Dr Sathia Varqa, owner and co-founder of Singapore-based Palm Oil Analytics, told Bernama.

However, he said due to the lower prices of Indonesian crude palm oil (CPO), which trades at a US$20 (RM83.55)-USS$30 (RM125.32) discount to Malaysian CPO, India will buy more from Indonesia than Malaysia.

“This prediction is unchanged. India generally buys 75% of its oil from Indonesia and the rest from Malaysia,” he added.

Bloomberg reported that the Indian government is in the midst of discussing a proposal to impose a new levy in addition to the existing import duty and raise the goods and services tax on the processed tropical oil.

Last month, India hiked the import duty on refined palm oil from Malaysia to 50% from 45% to cut imports and promote local refining.

If the tax imposition materialises, most likely Malaysian palm oil may experience a slight drop in price while the government needs to search for new markets or expand its current market.

A move to implement the 20% bio-content or B20 biodiesel programme could boost the domestic demand for palm oil to 500,000 tonnes per annum.

Besides India, Malaysia also exports palm oil to over 170 countries, including China, the European Union and the Middle East.

At Tuesday’s close, the rise of the crude palm oil (CPO) futures contract on Bursa Malaysia Derivatives seemed unstoppable, gaining 82 points to just below RM2,500 per tonne, following market rumours of full-month Malaysia October exports going up between 12% and 20% set against weaker production, making the supply and demand situation tight.