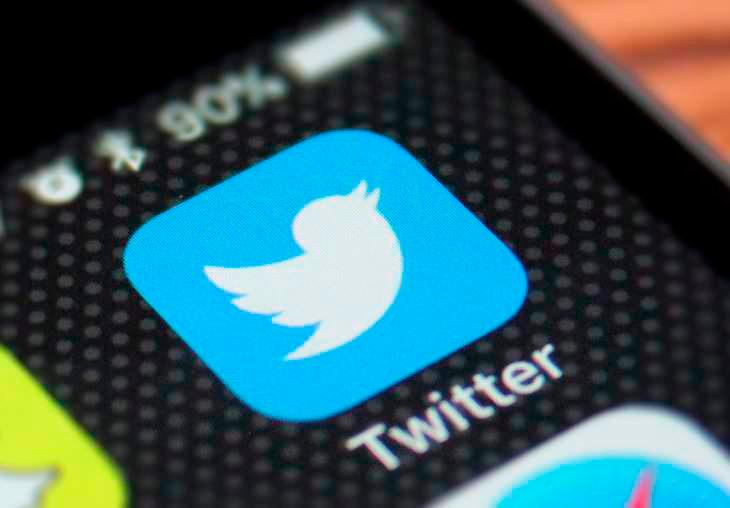 PETALING JAYA: Incidents of Malaysians who have had unpleasant experiences with the police have been hitting social media of late.

A Twitter user by the name of Shakila Zen, shared her experience with the police.

She said she made a report about an incident where she received a parcel of a fake hand covered in what looked like blood.

“I lodged a police report at the Klang Police Station in Bukit Rajah after I received the parcel. When I went there, the police jokingly asked me if I rejected anyone until I received threats like this.

“Then I went to North Klang Police Station to meet an investigating officer about my case. As soon as he found out that I made a video about the Lawan rally which called for the resignation of former prime minister Tan Sri Muhyiddin Yassin among others, he didn’t want to take my case seriously. He kept dismissing my stories and asked me repeatedly if I’m one of the Lawan rally organisers.

“When I said no, he kept asking me why am I being too loud and brave. He said as a woman, I should act modestly and never take up so much space,” Shakila said.

Last August, she received two WhatsApp messages asking her for sex services. She returned to the North Klang Police Station to lodge another report about the incident.

“This time around, I met a lady police officer but she wasn’t very helpful either. She kept dismissing me because I made a video about the Lawan rally. She told me that women need to be self-aware because not everyone likes us.

“She kept giving me unsolicited advice. When my lawyer asked her what to do or what the police can do to help my case, she refused to take my report at first. She said it’s not the police’s responsibility and we should go to the Malaysian Communications and Multimedia Commission to lodge a report,” she said.