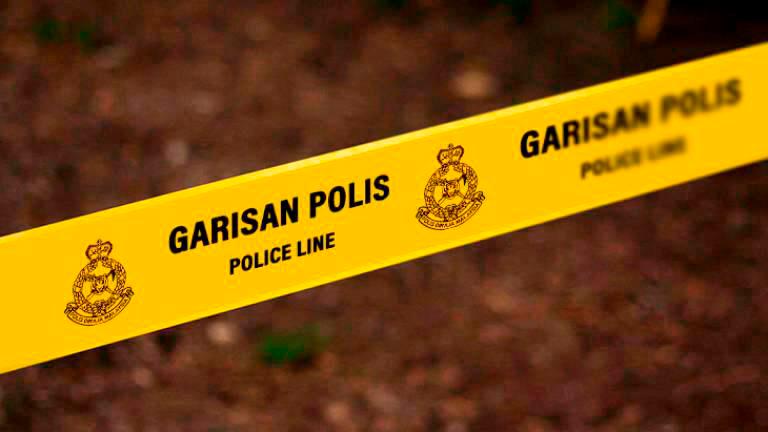 KUANTAN: An Indonesian labourer was hacked to death by his fellow countryman who allegedly ran amok armed with a machete at a workers’ quarters in Kampung Semangat, Pekan, near here yesterday.

Pekan district police chief Supt Mohd Zaidi Mat Zin said the victim, known only as Selamet, 45, was believed to have been attacked at 2.30 am when he was going to the toilet located outside the workers’ quarters.

“The suspect who was in a rage allegedly appeared out of nowhere and hacked the victim several times, including in the neck, forehead, chin and shoulder severing the victim’s right ear before fleeing the scene,“ he said in a statement here today.

Mohd Zaidi said initial investigations revealed that the victim’s brother, who lived there, saw the suspect pacing with a machete about 30 minutes before the incident, but the suspect was later seen returning to his house which was located about 50 metres from the workers’ quarters.

The 32-year-old suspect was arrested by the roadside of Jalan Pekan-Kuantan near Kampung Ubai, Kuantan at 7.30 am yesterday, which led to the discovery of the machete believed to have been used in the incident.

The victim’s body was sent to Pekan Hospital for a post-mortem examination and the case was investigated under Section 302 of the Penal Code which provides for the death penalty upon conviction. - Bernama 4.All charges against me are politically-motivated: Ahmad Zahid