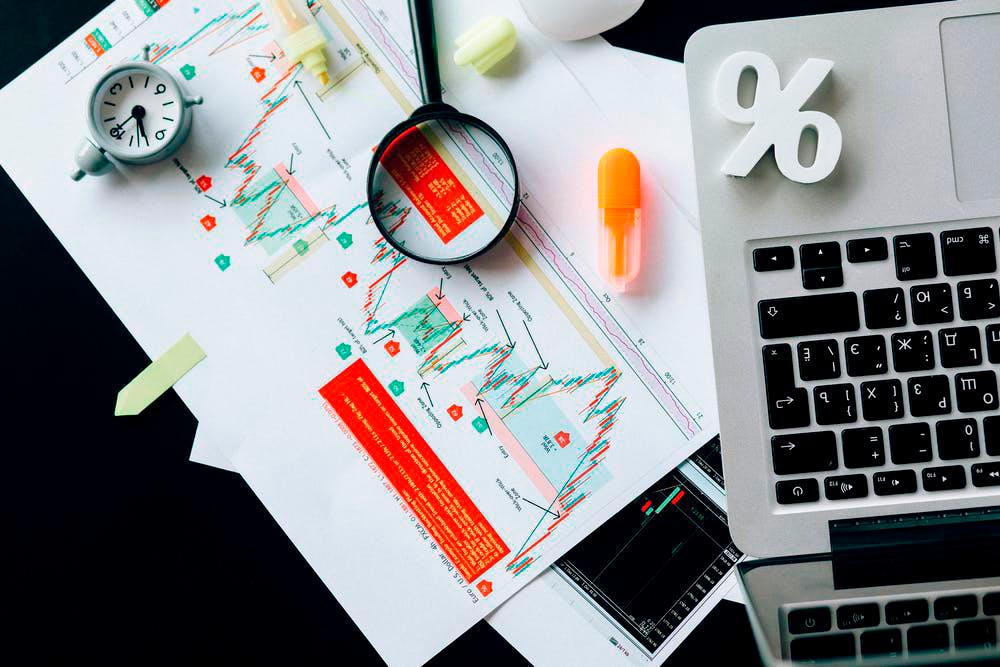 THE bogey of inflation has been revived. Dubious pre-pandemic economic progress, fiscal constraints and vaccine apartheid were bad enough.

This has been exacerbated by, but has also worsened national fiscal disparities and the “great vaccine divide”.

But over 70%, or 152 of 209 economists polled believe rising inflation worldwide is due to temporary supply chain disruptions.

Heads of major central banks, such as the US Federal Reserve, Bank of England and European Central Bank, concur.

Although the IMF agrees, it also urges policymakers to “be on the lookout and be prepared to act, especially if prolonged supply disruptions, rising commodity and housing prices, permanent and unfunded fiscal commitments, a de-anchoring of expectations, combined with mismeasurement of output gaps (materialise)”.

But it also warns against “self-defeating”, premature phasing out of needed recovery measures.

But inflation is unlikely to persist. First, labour market deregulation since the 1980s has long eroded workers’ bargaining power.

Unsurprisingly then, labour shares of national income have been falling since the mid-1970s.

While jobs typically trail recovery, the current lag is “more severe” than before, notes the IMF.

Across the world, labour force participation and employment remain well below pre-pandemic levels, particularly for youth.

Correct diagnosis should be the basis for choice of medication.

Contrary to monetarist faith, inflation is not only due to excess money supply. But if supplies are blocked – e.g., due to disasters, conflicts, curfews or transport restrictions – demand easily becomes “excessive”.

Inflation is often also due to big suppliers abusing their market power, with powerful firms raising prices with higher “mark-ups”.

Privatisation and deregulation over the last four decades have strengthened these monopolies or oligopolies.

Bloomberg has urged emerging economies to “brace for rate hikes”, with Mexico, Brazil, Peru, Russia and others obliging, as The Economist anticipated.

Hawks emphasise how inflation erodes the poor’s purchasing power, but denying their prescriptions do worse.

One must also wonder how interest rate hikes are supposed to address actual problems.

For example, in September 2021, global food prices shot up nearly 33% year-on-year, due to extreme weather and pandemic restrictions.

Rising debt levels have understandably been an ongoing concern.

In 2019, the World Bank warned that post-2008 global financial crisis (GFC) indebtedness was dangerous, noting all previous debt waves have ended in crises.

With the pandemic, fears have been “looming” again of “catastrophic” debt crises in developing countries.

As if governments had much choice, the Wall Street Journal warned, “Governments world-wide gorge on record debt, testing new limits”.

The IMF’s October Fiscal Monitor acknowledges, “there is no magic number for the debt target. Macroeconomic theory does not prescribe a specific debt target, nor is there a clear threshold above which debt might become particularly harmful to economic growth”.

Rather, the focus should be on “the likely growth effects of the level, composition and efficiency of public spending and taxation”.

Instead of fixating on overall debt levels, its composition – domestic vs external, public vs publicly guaranteed – deserves more attention.

IMF research found such infrastructure investment had large growth effects without even raising the debt-GDP ratio.

The predictable recommendation is “belt-tightening” via “austerity” and “higher interest rates”, bringing even more economic contraction.

Consequently, the real economy has suffered, with inflation rising as productivity growth falters.

But inflation was kept in check by cheap imports and cheaper labour, even as profit margins and executive salaries rose.

But neoliberals have not hesitated to claim credit for taming inflation during the Great Moderation via fiscal austerity, debt ceilings and inflation targeting.

Despite fiscal austerity, debt has risen, especially since the GFC.

Every economic crisis is different in its own way. The Covid-19 recession involves both supply and demand shocks.

When provided, relief measures have sustained some demand. Pandemic restrictions have accelerated digitalisation, but other changes are also needed.

Reforms must build on Covid-19 transformations for a better future, e.g., by promoting job-intensive green investments, worker reskilling and retraining.

3.Malaysia records its first case of the Omicron Covid-19 variant