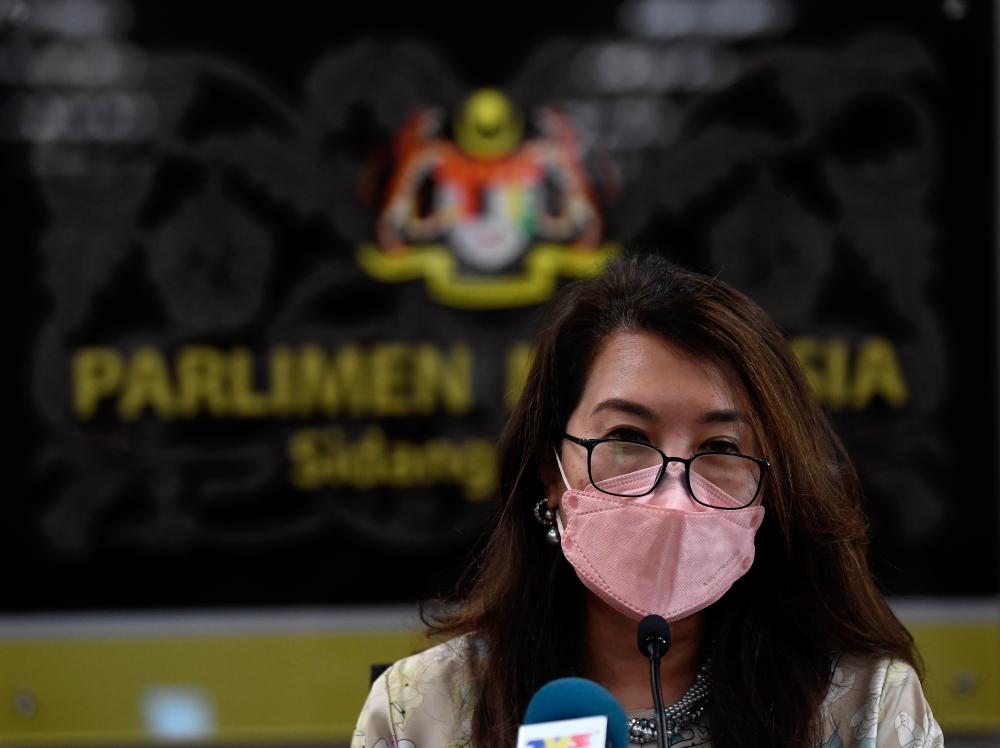 KUALA LUMPUR: OKU Sentral president Senator Datuk Ras Adiba Radzi (pix) today said she had to lodge a police report against the individuals who insulted persons with disabilities (PwD) regardless of the fact that they had publicly apologised.

She said the report was aimed at preventing the incident from recurring, with the hope that the public would be more sensitive and affectionate towards the disabled.

“Other PwD associations and caretakers will also lodge similar police reports. Or else, such insults will continue to go on and will not stop.

“We have to show that this (insult against PwD) is not a trivial matter, that people cannot ridicule us just because we are disabled. We have feelings, we have needs and dignity. So, this must stop,” she told a press conference at the Parliament Building before lodging the report at Jalan Travers police station in Brickfields at 2 pm.

In a recent viral video clip, two youths were seen to have bragged about having successfully secured a parking spot for the disabled by pretending to be one, but after being deluged with negative comments from the netizens, the two youths came out with another video in which they publicly apologised to the PwD community.

Ras Adiba said several other individuals who went viral for belittling the PwD while using the toilets for the disabled at a petrol station had also sent her their written apology.

Meanwhile, Ras Adiba called on Prime Minister Datuk Seri Ismail Sabri to help empower the PwD by, among others, making some amendments to the PwD Act 2008.

“Section 14 of the Minor Offences Act 1955 must be amended to allow the prosecution to be made against anyone who insulted the PwD...please consider a heavier penalty for them.

“Section 233 of the Communications and Multimedia Act 1998 must also be amended to allow criminal prosecution against those who insulted the disabled,” she said.

She also advised the public not to continue utilising the facilities for the disabled. — Bernama