Investigation on celebrity preacher disrupted due to spread of videos, messages on social media 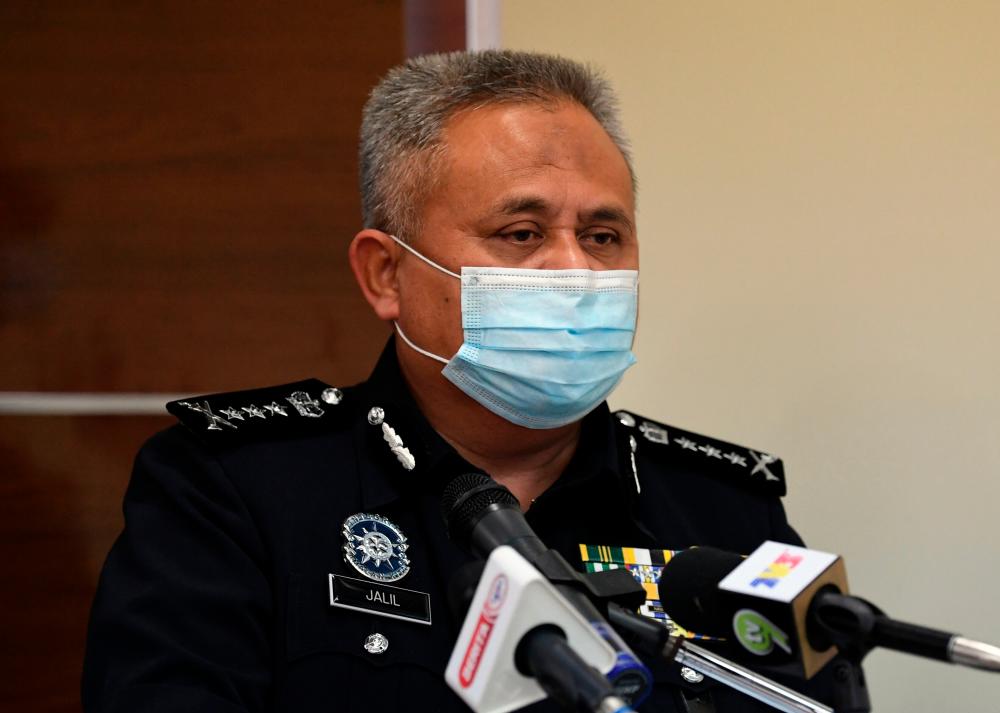 KUALA LUMPUR: The process of completing an investigation paper over allegations against a well-known preacher has been disrupted, due to the spread of obscene videos and messages on the Telegram application, which purportedly involves evidence involving the individual.

Bukit Aman Criminal Investigation Department director Datuk Seri Abd Jalil Hassan (pix) said the action had delayed the process of completing the investigation before it is referred to the Deputy Public Prosecutor.

“By right, the individual who spread the videos and messages claiming it as relevant evidence, should come forward to the police to help complete the investigation,“ he said during a press conference at the Gombak District Police Headquarters here, today.

Abd Jalil said the police would be calling those who spread the videos and messages in the near future.

In August, an investigation paper was opened into allegations of sexual harassment committed by the preacher.

Yesterday, the police in a statement also informed that an investigation had been opened over the spread of inappropriate videos and messages under Section 504 of the Penal Code for intentional insult and provocation that could lead to a breach of public peace.

Screenshots of conversation messages on social media applications as well as obscene videos allegedly involving the famous preacher have gone viral on the Telegram application over the past few days.