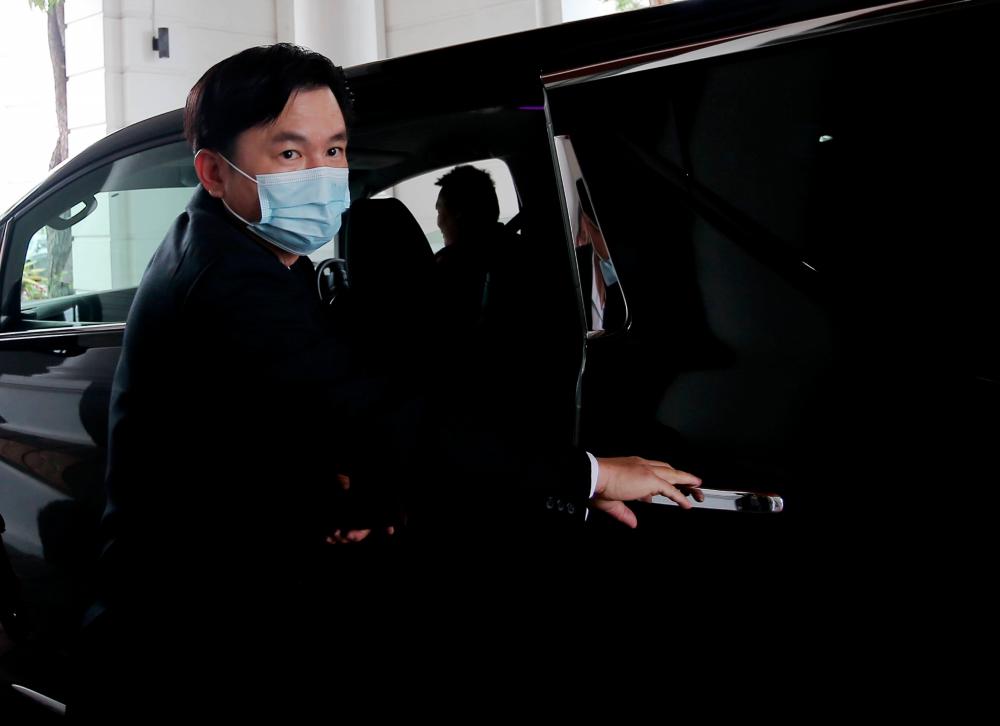 IPOH: The investigating officer in the case of Paul Yong Choo Kiong (pix) charged with raping his maid told the High Court here today that investigations indicated that the victim had been raped by the Tronoh State Assemblyman (ADUN).

ASP Yap Siew Cheng who is attached to the Ipoh district police headquarters said she had conducted a complete investigation from various angles.

“I have investigated and cross-checked all the information provided by the victim with telcos and the Embassy of the Republic of Indonesia (KBRI) and found all the information matched,“ she said during re-examination by Perak prosecution director Azlina Rasdi before Judge Datuk Abdul Wahab Mohamed.

Earlier during a cross-examination by lawyer Datuk Rajpal Singh who represented Yong, the 23rd prosecution witness disagreed with the lawyer’s suggestion that the accused did not rape the victim, instead the victim made up the accusation because she wanted to stop working as a maid and return to Indonesia.

However, Yap agreed with Rajpal’s suggestion that there were two unknown traces of deoxyribonucleic acid (DNA) mixture on some of the exhibits which were not from the accused and his family.

She told the court she did not conduct an investigation to find out who they belong to.

Yap also said that there was a ‘wait and see’ note in the victim’s diary on July 6, 2019, the day before the alleged rape incident.

She said she had read the victim’s medical examination report from Indonesia dated April 8, 2019, before starting work at the accused’s house in May the same year and agreed with the lawyer’s suggestion that there was no specific medical report to confirm the victim’s mental condition at the time of the incident.

The case was earlier mentioned in the Sessions Court, but on Dec 15, 2020, the Federal Court allowed the defence’s application to transfer the case to the High Court for trial.