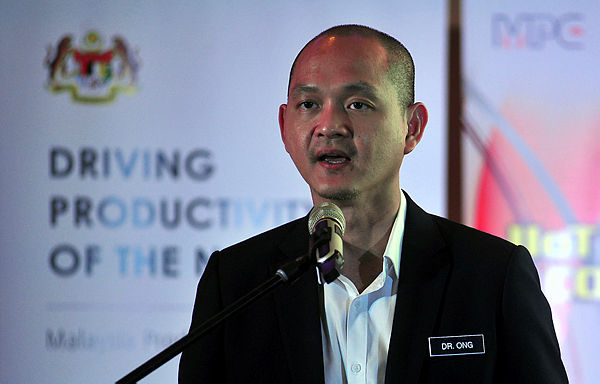 He said the move would not only ensure the optimum use of government resources in the implementation of investment promotion initiatives but also avoid unhealthy competition among the agencies and minimise confusion among investors.

“Through the empowerment agenda of the National Committee on Investment (NCI) as the Sole Approving Committee for Incentives, the role of the Malaysian Investment Development Authority (Mida) will be enhanced as the nation’s main investment promotion agency.

“Other IPAs will function as bodies that maintain the accounts of investors, especially in the facilitation and implementation of investment projects,” he said when winding up the debate on the Supply Bill 2020 at the Dewan Rakyat here today.

Ong added that his ministry’s focus in 2020 is also on streamlining IPAs’ promotion roles and efforts to attract high-value added as well as strategic, quality and technology investments, in a continuation of the holistic approach. — Bernama