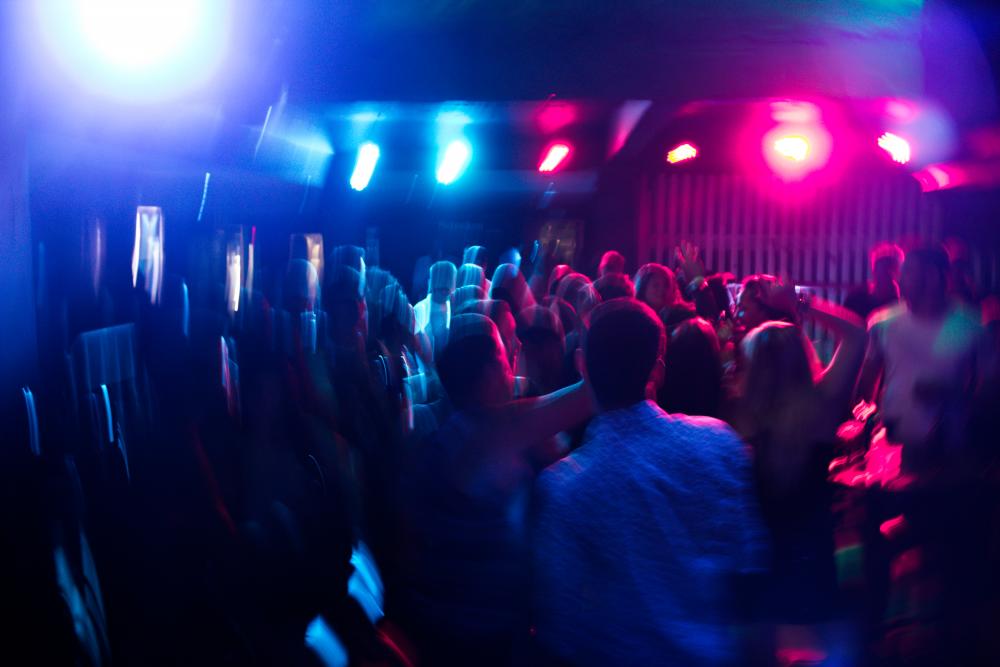 GEORGE TOWN: The investigation paper (IP) on the Perak assemblyman who was detained after testing positive for drugs during a raid at an entertainment outlet in Perai, here, on Jan 13 was submitted to the state prosecution director today.

However, Penang Narcotics CID (NCID) chief, ACP Mustafa Kamal Gani Abdullah said the IP was returned to the police for several actions to be taken by the latter, but declined to divulge what were the instructions as requested by the state prosecution director.

“Today, the police handed the investigation paper on the case to the state prosecution director who was also briefed on the issue. However, at his request, the IP was returned with several actions to be taken by the police.

“The police will complete the action as requested and we expect the investigation paper to be resubmitted in two weeks.

“We are also waiting for the pathology report on the urine sample of the 54-year-old elected representative to complete the investigation paper,” he said when contacted by Bernama today.

In the raid at about 9 pm at an entertainment outlet in Perai, 48 individuals were detained.

Those detained for being positive on drugs included Pasir Bedamar assemblyman Terrence Naidu, and two policemen stationed at the Perak and Penang Police Contingent Headquarters respectively.

Naidu later claimed that his second urine test at a private clinic in Penang was found to be negative and urged the police to promptly conduct an investigation. — Bernama