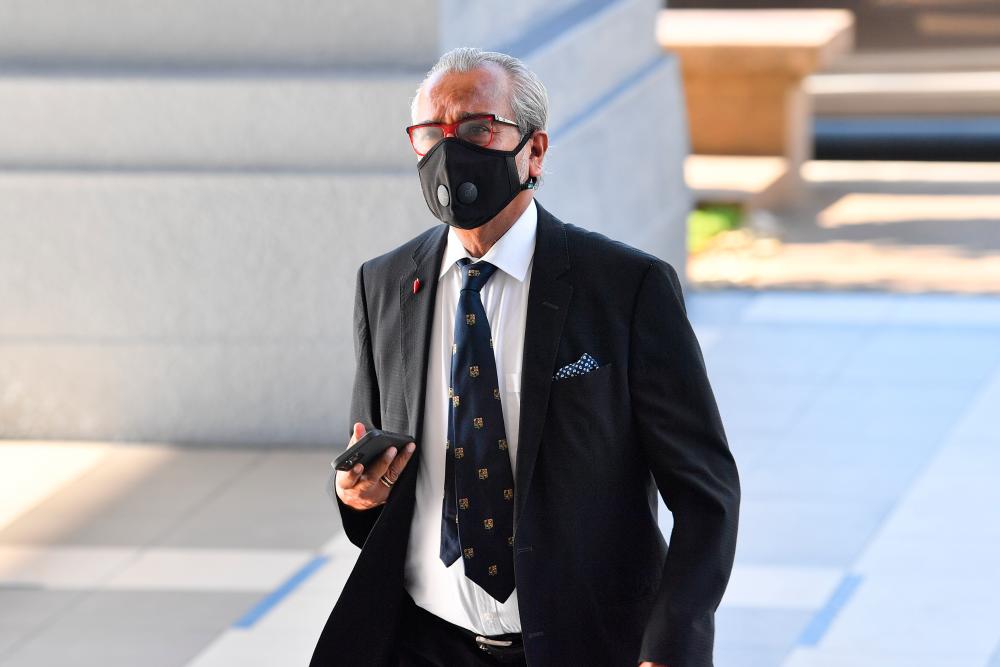 KUALA LUMPUR: The Inland Revenue Board (IRB) has applied for its suit against Tan Sri Muhammad Shafee Abdullah, seeking payment amounting to RM9.41 million in tax arrears for five assessment years, to be decided through summary judgment.

A summary judgement is where a court decides a case without hearing testimony of witnesses.

The application was filed by the IRB on behalf of the government as the plaintiff yesterday, on the grounds that the defendant (Muhammad Shafee) had failed to pay the income tax arrears amounting to RM9,414,708.32 within the stipulated time.

The writ of summons and the statement of claim were filed on May 6 at the High Court, with Muhammad Shafee, 69, named as the defendant.

It claimed that until now the defendant still failed to pay the amount.

As such, the plaintiff is claiming the defendant to pay RM9,414,708.32, interest of five per cent per annum from the date of judgment until the date of realisation, costs and other relief deemed fit by the court.