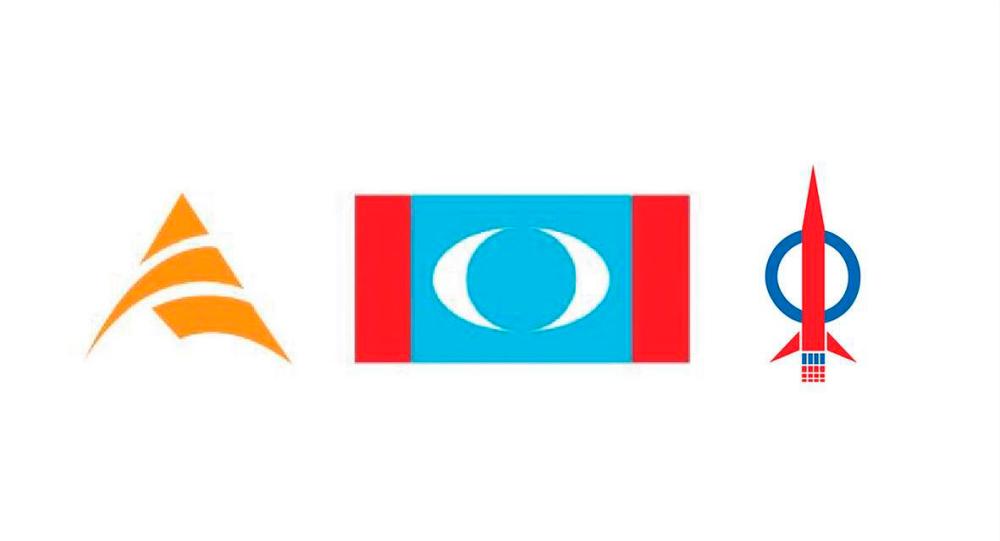 MELAKA: The issue of four former assemblymen as Pakatan Harapan (PH) candidates in the Melaka state election was not raised during the PH presidential council meeting today.

PH in a statement said the meeting also decided that Datuk Norhizam Hassan Baktee would not be made PH candidate in the state election.

“The interests of the people are more important than any individual. As they are not members of any component party of Pakatan Harapan, the question of their candidacy in the state election did not arise in today’s meeting,” the statement read.

The statement also said that the meeting decided to send representatives to meet and discuss with the Election Commission (EC) on the standard operating procedures (SOPs) for the state election.

The Melaka state assembly was dissolved on Oct 4 after four representatives withdrew their support for the leadership of Chief Minister Datuk Seri Sulaiman Md Ali.