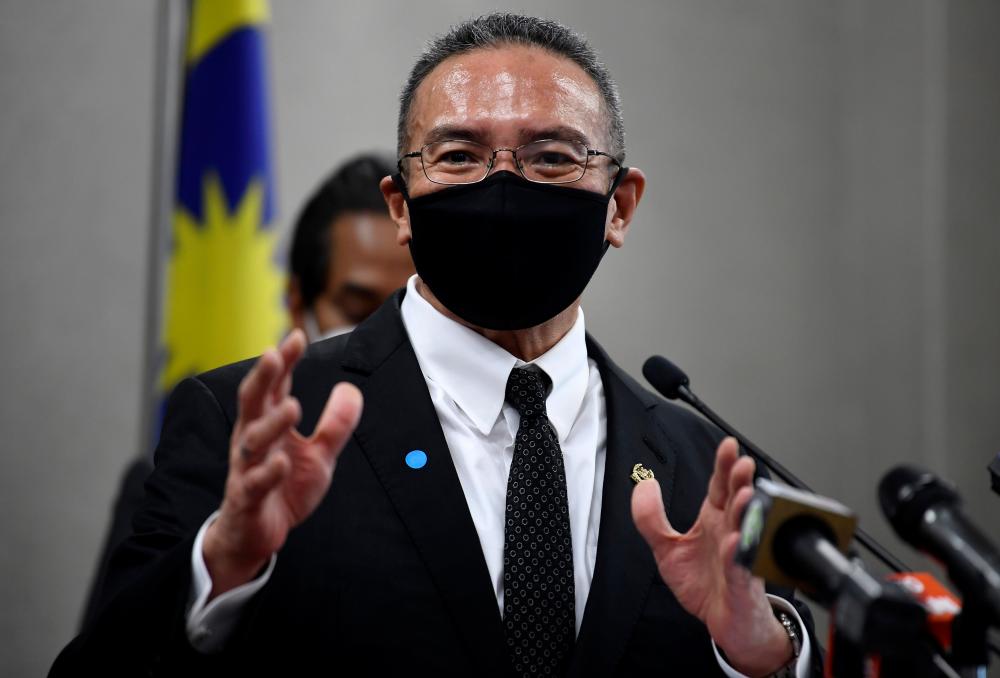 Hishammuddin agreed with Inspector-General of Police (IGP) Datuk Seri Acryl Sani Abdullah Sani yesterday that there is nothing to be worried about since there have been no threats to Malaysia.

“I am aware of it. Military intelligence has briefed me based on a media platform and the IGP has also made a statement. Regarding the possible terrorist attacks, it is completely baseless and I will investigate with Wisma Putra on why Japan issued such a statement,“ he said.

“I can confirm from the context of military intelligence and from what IGP said , it is not something we should be worried about,“ he said.

He was responding to a question raised by the media at Parliament following the Japanese embassy’s warning yesterday to its citizens here on a possible terrorist attack.

In the security advisory, the embassy pointed out that there could be possible attacks in places such as houses of worship and asked Japanese residents in Malaysia, Indonesia, Philippines, Singapore, Thailand and Myanmmar to stay away from crowded areas and to remain vigilant against terror attacks.