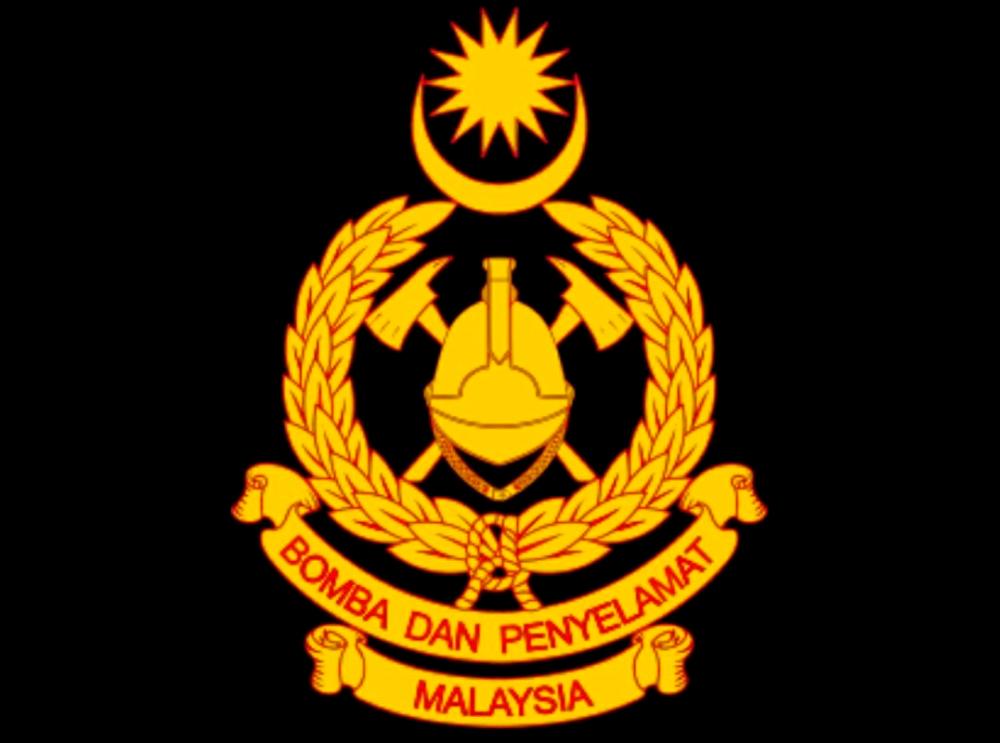 MELAKA: The Malaysian Fire and Rescue Department (JBPM) will consider awarding a promotion to Mohd Diya Che Jusoh, 46, who died after losing consciousness during a flood rescue operation in Sungai Putat, yesterday.

“We will take this matter to a higher level to consider,” he said after attending his funeral at the Krubong Muslim Cemetery, here.

Abdul Wahab said Allahyarham Mohd Diya began his career as a firefighter in 2001 and was attached to the Water Rescue Team since 2006.

He said he had extensive experience in water rescue operations, adding that yesterday’s incident was one of those unforeseen events that resulted in the loss of one’s life.

Abdul Wahab said Mohd Diya was swept away by strong currents that might be due to a water surge.

“He could not save himself even though he was in full personal protective equipment,” he said adding that Mohd Diya’s colleagues tried to save him, but their attempts were hindered by the strong currents.

He said JBPM would set up an internal investigation committee to look into improving weaknesses found in the implementation of water rescue operations.

The firefighter’s remains were laid to rest at about 11.38 this morning.

Mohd Diya, who was attached to the Melaka Tengah Fire and Rescue station, was pronounced dead at 3.11am today at the Emergency and Trauma Department of the Melaka Hospital here.