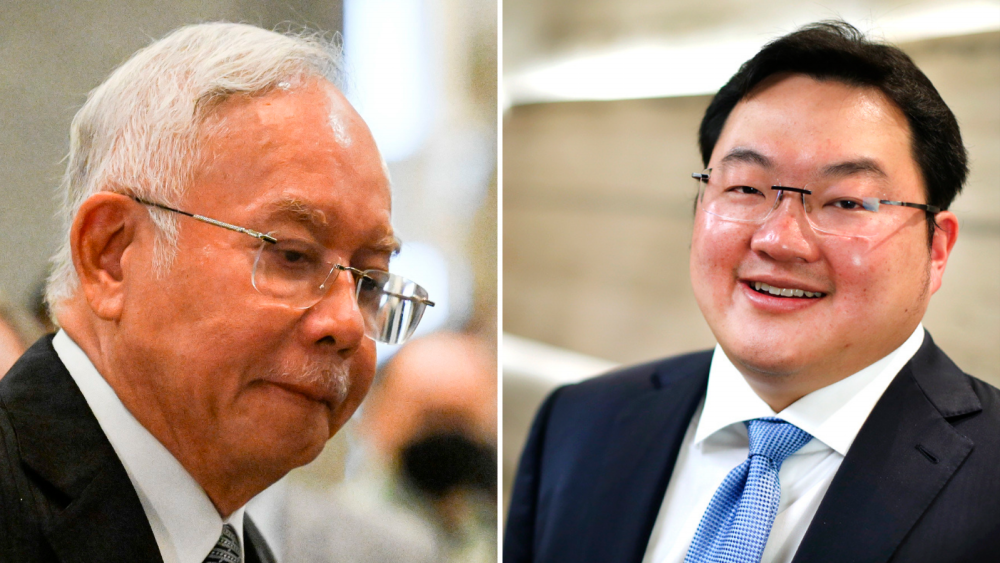 He said that a car had come to his house in January 2011 to fetch and bring him to Najib’s house.

“When the car fetched me, there was a convoy of two or three cars. I was in the car with a driver. The other cars had other people inside. When I arrived at Najib’s house, I saw Jho Low in one of the cars,“ he said.

Cheah, however, said there was no communication between him and Jho Low at Najib’s house.

He said he knew very little about Jho Low prior to 2011, and that the businessman was never a customer of the commercial bank.

“I had only met him two or three times for a lunch meeting. But he had a habit of turning up late,“ he said, adding that Jho Low was late for 30 minutes.

The witness also denied that he received a BlackBerry phone as a gift from Jho Low.