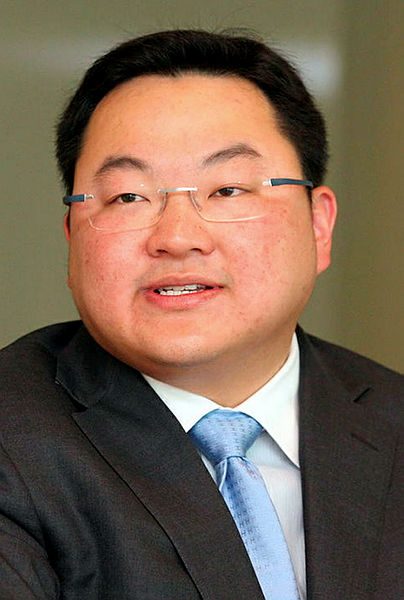 Testifying in former prime minister Datuk Seri Najib Abdul Razak’s trial involving 1MDB funds, Shahrol Azral, 49, said Jho Low asked him to delete everything electonically and physically due to political attacks and to protect “The Boss”, which referred to the then prime minister.

Questioned by Najib’s lead counsel Tan Sri Muhammad Shafee Abdullah, the ninth prosecution witness agreed that Blackberry Messenger (BBM) was the most secure form of text communication at that time.

“Jho Low previously gifted me two BlackBerry devices, because he knows I love technology. Also the need to secure the communication between us intensified in 2014 onwards where he would only use BBM for text messages and Skype for voice calls.

“Jho Low kept reminding me ‘we don’t know who we can trust; we have to keep it secure to protect the boss who is the prime minister’,“ Shahrol Azral said, adding that Jho Low intended to use only BBM because it could not be tapped.

The witness, however, said he did not feel suspicious of Jho Low’s requirement to destroy all evidence because the latter kept talking about “protecting the boss”.

Earlier, queried by Muhammad Shafee, Shahrol Azral said none of his phones were taken by the Malaysian Anti-Corruption Commission (MACC) and the police when he was called for questioning.

Questioned further on whether he was threatened with civil action due to his action of neglecting 1MDB’s management, Shahrol Azral replied “No”.

“However, at the end of 2018, Ashwin J. Valiram, who is also a 1MDB Board member, contacted me and told me that he heard the Ministry of Finance was planning to take action against the management and the 1MDB Board of Directors ... but I did not check with the ministry itself,“ he said.

Muhammad Shafee: Is there action taken against 1MDB?

Muhammad Shafee: Why not yet?

Shahrol Azral: We don’t know what will happen next.

Muhammad Shafee: Are you worried about the way you answer questions in court, that the authorities will take action against you?

Shahrol Azral: It’s the opposite; I’m not worried because I know I’m telling the truth.

Najib was charged with four counts of using his position to obtain a RM2.3 billion bribe in 1MDB funds and 21 charges of money laundering involving the same money.

1.NRD forms special task force to check on status of Malaysians aged 90 and above