Jockey and hawker fall to their deaths 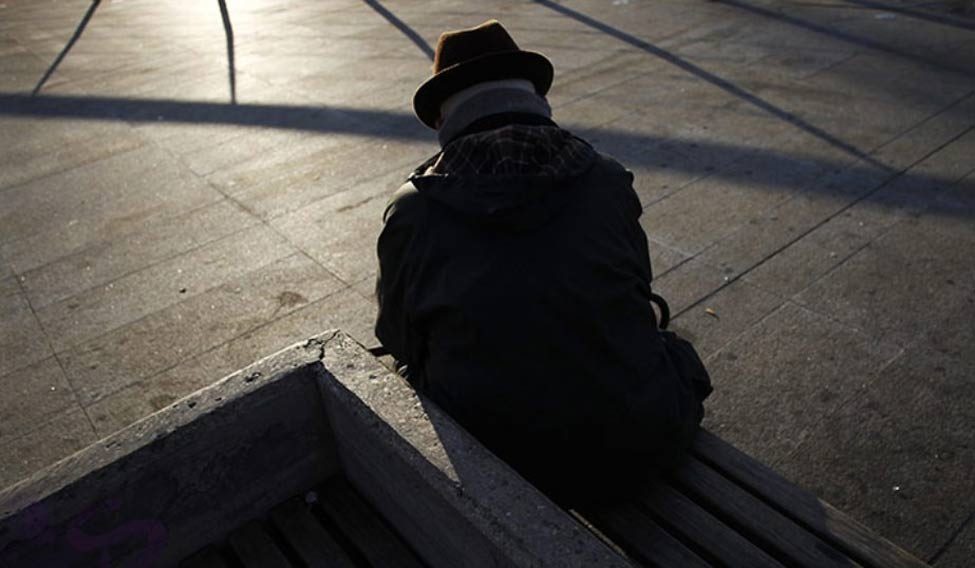 GEORGE TOWN: Financial problems due to the economic hardships caused by the Covid-19 pandemic may have led to the death of a jockey and a hawker today.

The jockey on the circuit at the Penang Turf Club left behind a wife and two children.

A spokesperson with the state fire and rescue department, has confirmed the incident, saying the firemen were out trying to locate the man, who is feared drowned.

Universiti Sains Malaysia’s Criminologist Prof Dr Datuk P. Sundramoorthy said with the bleak economic conditions, the rate of depressions will go up and it could lead to suicidal tendencies.

He urged the authorities to conduct a comprehensive study as the introduction of MCO is relatively new in the country and the world.

Stress levels could increase due to medical and financial concerns as both are important elements in life, Sundramoorthy said.