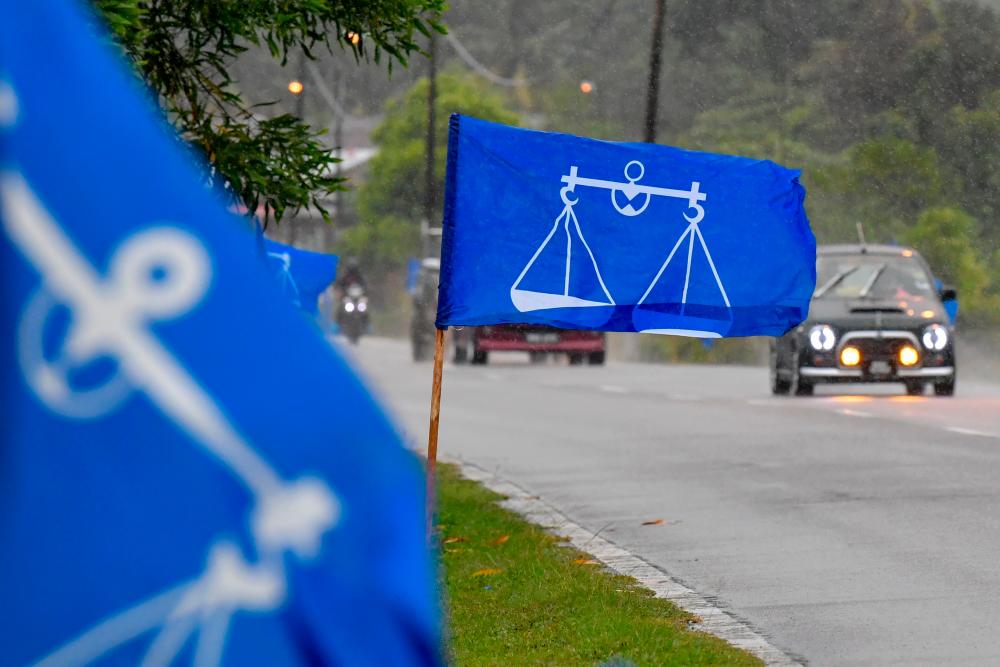 JOHOR BAHRU: Johor Barisan Nasional (BN) is considering the possibility of contesting the upcoming Johor state election on its own as it was confident of winning two-thirds of the 56 contested state seats.

Johor BN chairman Datuk Hasni Mohammad said the decision to contest without the cooperation of any other party outside the coalition, however, was subject to approval from the BN supreme council.

“At the state level, we have suggested to contest solo, BN on its own. We will contest all 56 seats but it is not up to us as party cooperation matters for the state election are determined by the central leadership,” he said.

On whether the dissolution of the state assembly was made unilaterally without discussions among parties that formed the existing state government, Hasni said there was no requirement to obtain other parties’ consent.

“The matter does not arise as it is in accordance with Article 23(2) and (3) of the Johor State Constitution 1895 that received the consent from Sultan Johor Sultan Ibrahim.

“The state executive council only announced the head of government’s suggestion or request to the Sultan (to consider dissolving the state legislative assembly), there is no need for the council’s approval. No, it is not so,” he said.

Johor Bersatu Information chief Mohd Solihan Badri was earlier reported to have said that the decision to dissolve the Johor state assembly was made unilaterally without any discussion with parties that formed the existing government and had sidelined Bersatu and PAS.

On Johor being the first election for 18-year-old voters, Hasni, who is also the state UMNO Liaison Committee chairman, said they did not underestimate the voting power of youth in the state election and will have a strategy to obtain their support.

He said the state election will witness over 150,000 voters aged 18 to 20 voting for the first time in the country’s history. — Bernama 3.Concerned over poor command of English among Malaysians, social activists call for reset