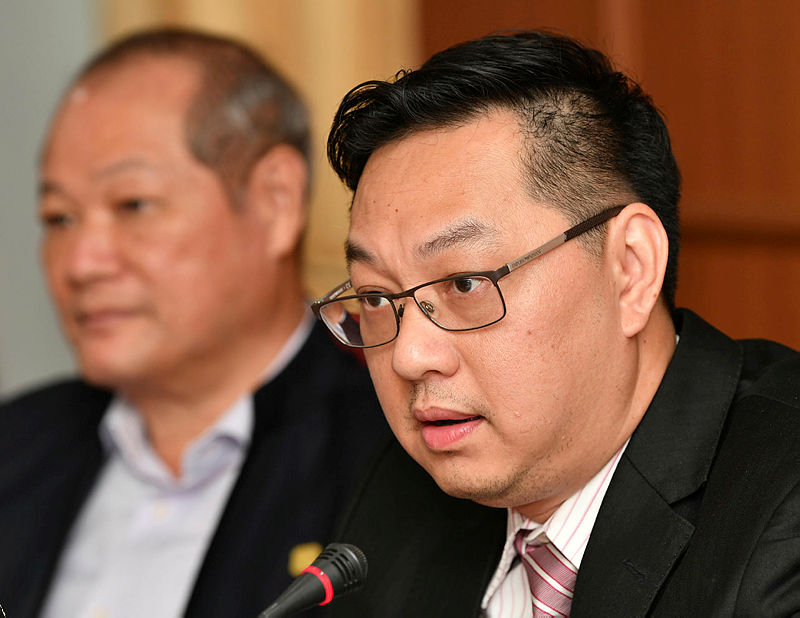 ISKANDAR PUTERI: The Johor state government is considering bringing in investments in the drone industry in line with developments in Industrial Revolution 4.0, the state assembly was told today.

“This idea has also been espoused to industry players from the United States and Europe,” he said at the 14th Johor State Assembly here today.

He was responding to a question from Abd Taib Abu Bakar (BN-Machap) on new investments being planned by the state government to boost Johor’s economic growth.

Puah said his committee would discuss with the Malaysia Digital Economy Corporation (MDEC) how the state can help to promote the sector, which is estimated to be worth RM532.7 billion by 2025.

“For so long, Johor has been a major investment destination especially for the manufacturing sector such as petrochemicals, in fact for the last five years, manufacturing projects approved for Johor have been contributing 35 per cent to Malaysia’s cumulative investment value.

“However, in the current era, the Johor government needs to attract more investment into new economic sectors such as digital entrepreneurship and various services sectors,” he said.

Puah added that besides the drone industry, the committee will also focus on the halal and blockchain industries, noting that the former has now expanded beyond food to cosmetics, pharmaceuticals, consumer goods and logistics.

“Blockchain is a hot topic in Asia now. We need to look forward and relate it to the ongoing industrial revolution,” he said. — Bernama

5.Penang to study RFP on building LRT next year