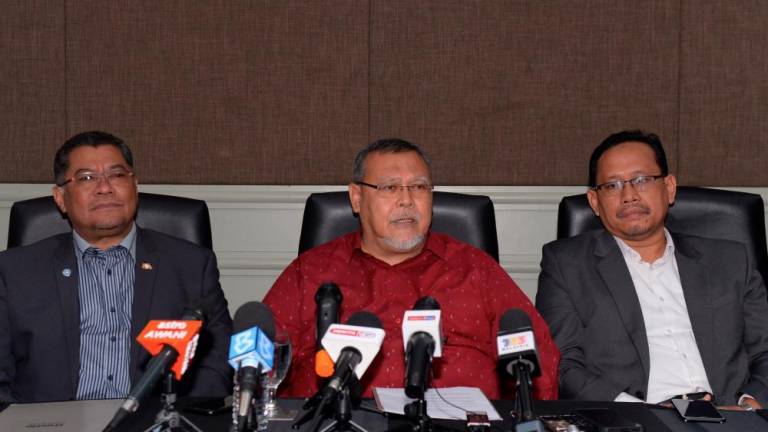 ISKANDAR PUTERI: Johor Pakatan Harapan (PH) will request for a special state assembly sitting to be held to prove that the new Mentri Besar Datuk Ir Hasni Mohammad has a simple majority to form the state government.

He, however, stressed that the request was not made to go against the Sultan of Johor Sultan Ibrahim Sultan Iskandar’s decision in appointing Hasni as Mentri Besar.

“We are of the opinion that as a Mentri Besar, Hasni should have the responsibility to convene a special assembly sitting so that we can decide on the legitimate state government,“ he told a press conference at the Kota Iskandar assemblyman service centre, here today.

Puah said according to Regulation 7(1) of the Standing Orders of the Johor Legislative Assembly, the speaker has the power to set the date and time for the special sitting to be held.

“This special sitting serves as the best platform for all parties to express their support for the new state government. It is also a just and fair decision,“ he added. - Bernama