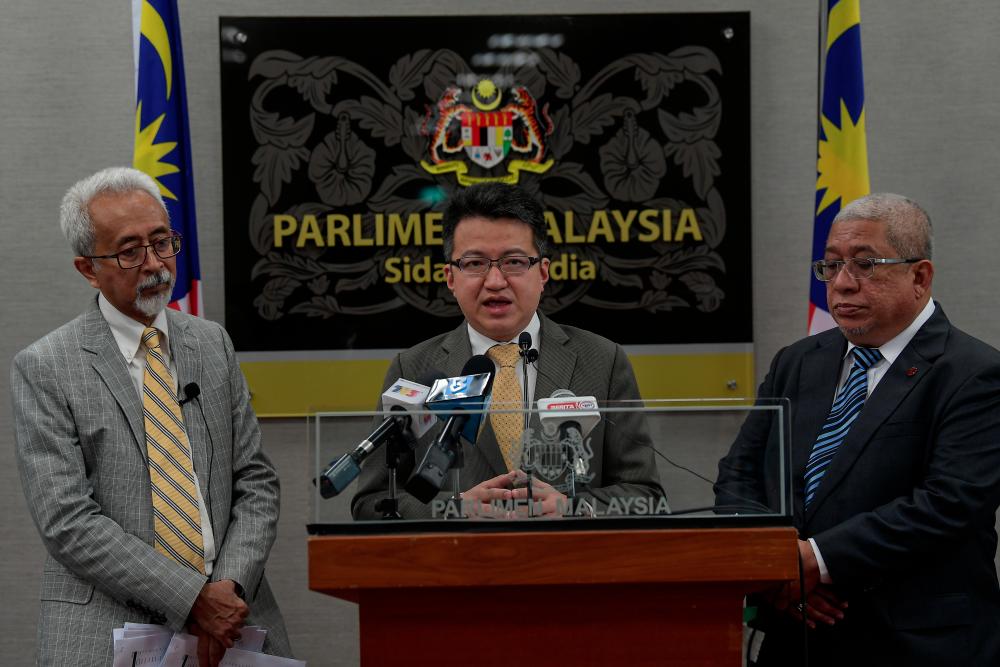 ISKANDAR PUTERI: Johor Pakatan Harapan (PH) will not propose any changes in the composition of the State Government executive committee, the State Legislative Assembly sitting was told today.

He said, however, Johor PH suggested that the state government strengthen bipartisan cooperation with the opposition bloc in the state assembly for the well-being of Bangsa Johor.

“Johor PH is committed and open to suggestions of collaborating with the state government and Federal government to ensure the people benefit fully, especially in efforts to raise the quality of life.

“By taking into account the results of GE15 (15th general election) and the understanding that enabled the formation of a Unity Government at the Federal level, Johor PH humbly proposes to the Menteri Besar (Datuk Onn Hafiz Ghazi) and state government to strengthen bipartisan cooperation between the state government and the Opposition in the Johor state assembly for the well-being of Bangsa Johor,” he said.