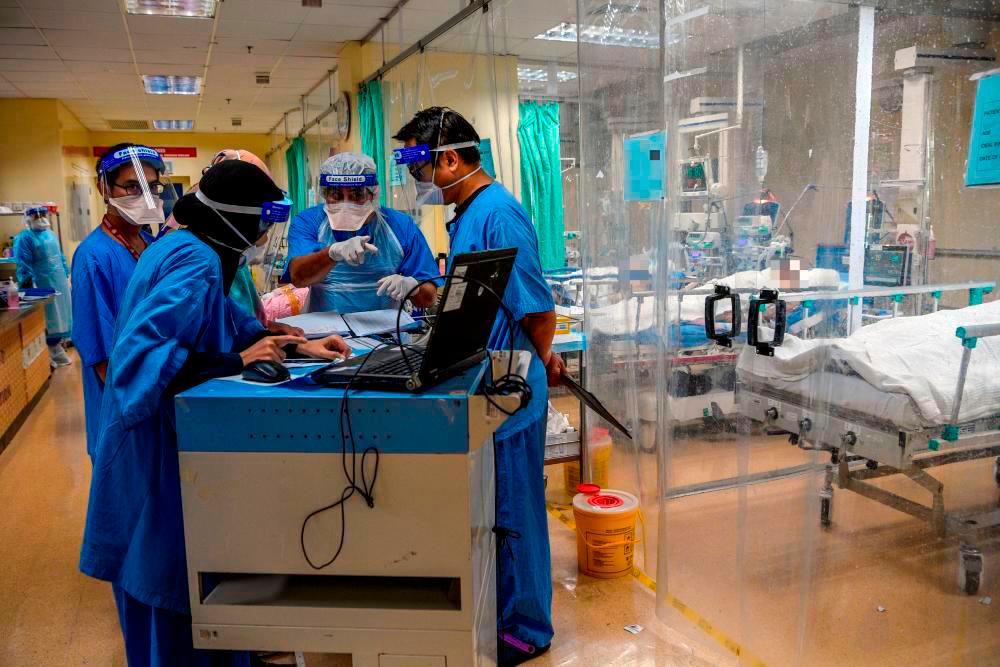 JOHOR BAHRU: A total of 952 cases of respiratory infections were reported in Johor as of the 25th epidemiological week (ME 25), an increase of 70.9 per cent, compared with 557 cases reported in the same ME period last year.

State Health and Unity Committee chairman, Ling Tian Soon, said that the number of outbreak clusters reported as of ME 25 also showed an increase of 11 clusters, compared with seven clusters in the same ME period last year.

“The Johor Health Department (JKNJ) would like to state that recently there has been an increase in the trend of cases and outbreaks of respiratory tract infections, namely influenza-like-illness (ILI) and upper respiratory tract illness (URTI) in the state.

“Most of the clusters reported involve educational institutions, which is 91 per cent,” he said in a statement today.

He said in general, ILI and URTI cases were common infections that occurred without a season in Malaysia throughout the year, and only required monitoring and isolation.

According to him, the monitoring carried out by JKNJ on ILI and URTI infections, found that the situation was still under control, although several clusters were detected involving boarding schools.

Lee said in this regard, JKNJ advised the public to take the following preventive measures; namely to practice a high level of personal hygiene such as frequent hand washing with soap and water or hand sanitiser.

“Practice good coughing etiquette by covering mouth and nose when coughing or sneezing, either by using a tissue or a face mask.

“Stay away from individuals who have symptoms, at least one metre, and avoid visiting public places if they have symptoms, and are encouraged to get the influenza vaccination at a private health facility,” he said.

He added that JKNJ will continue to monitor the situation and trend of ILI and URTI cases in Johor, as well as working with relevant parties to ensure that control and prevention measures are carried out accordingly. — Bernama