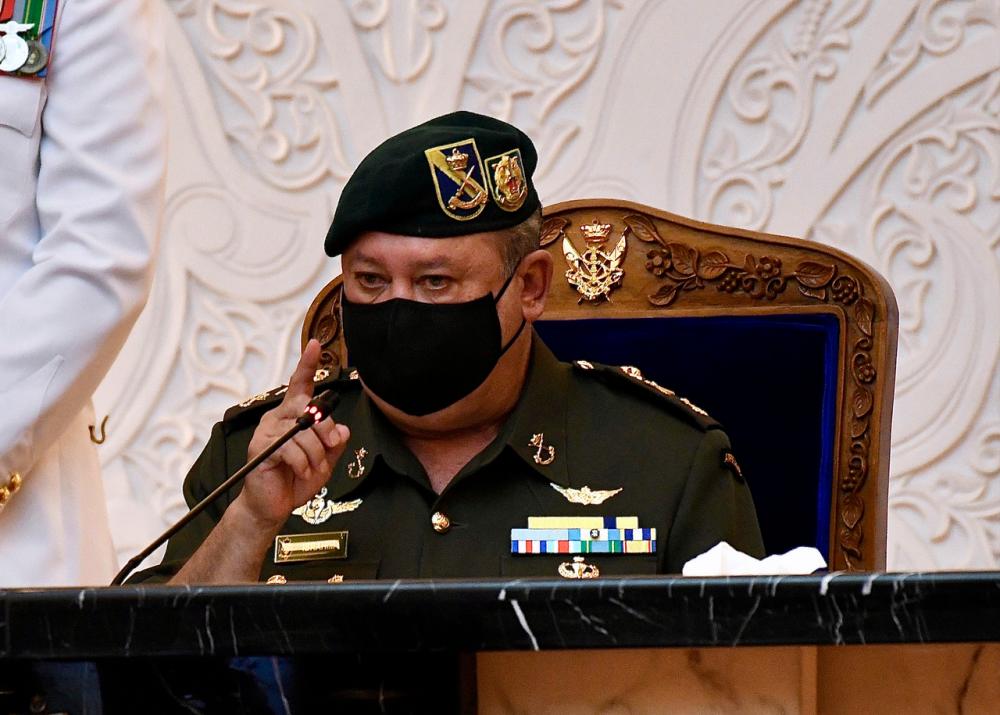 According to a post on the ruler’s official Facebook page, also present during the meeting was Johor Royal Court Council president Datuk Dr Abdul Rahim Ramli.

Last Thursday, Sultan Ibrahim demanded action be taken against those who have committed negligence and made an erroneous decision to drop the review application for the Pulau Batu Puteh case in the International Court of Justice (ICJ).

It came after the announcement by Prime Minister Datuk Seri Ismail Sabri Yaakob on Oct 9 about the Cabinet’s decision to set up a special task force to review laws relating to the Pulau Batu Puteh case.

A day later, Johor Menteri Besar Datuk Hasni Mohammad had given an assurance that the state government would provide its cooperation and assistance to the task force.