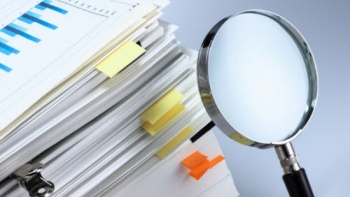 JOHOR BARU: The Johor state executive council (exco) meeting scheduled for today has been postponed due to the current political situation.

“We don’t have a state exco meeting today, otherwise I wouldn’t be here (for the press conference),” said the Johor Amanah chairman.

Normally, the Johor state exco meeting is held every Wednesday from 9am to 1pm followed by a press conference if there is any important announcement to be made.

Meanwhile, State Housing, Communications and Multimedia Committee chairman, Dzulkefly Ahmad said so far, the state government administration was going on as usual with the exco members carrying out their respective responsibilities.

“However, we choose to be cautious. All approvals for new policies are postponed including those involving new allocations,” he said at the press conference.