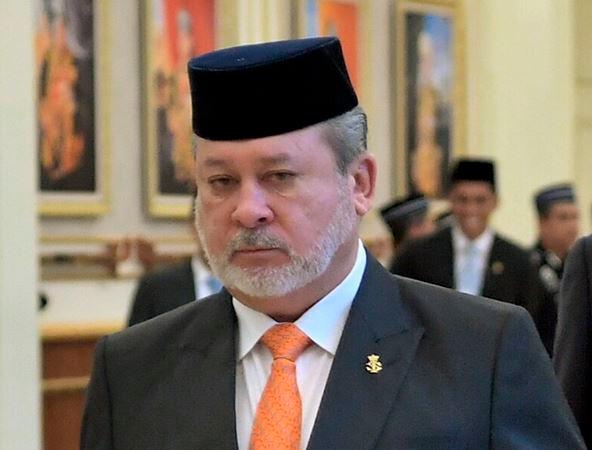 JOHOR BAHRU: The Sultan of Johor, Sultan Ibrahim Almarhum Sultan Iskandar (pix) today stressed the importance of maintaining harmony and unity among the people in the country.

Sultan Ibrahim, in an entry posted on his official Facebook page, also emphasised on three important things, firstly, to respect the sovereignty of the Malay Rulers who have been consenting to give the authority to the elected leaders to run the government.

“Secondly, respect the dignity of Islam in allowing other religions to be practiced in peace and harmony.

“Thirdly, respect the privileges of the Malays who showed tolerance by sharing life with others in the Tanah Melayu,” he said this at a gathering with the people of Muar today.

The event, held at the Chung Hwa High School, Muar, was in conjunction with Sultan Ibrahim’s birthday, yesterday, and attended by more than 2,000 people.

Sultan Ibrahim said these three important things must be understood and practiced by every Malaysian citizen.

“Tolerance, practiced by the Malays under the rule of the Malay Rulers, should be reciprocated with respect from all other races and religions. This is what is shaping the unity of the people in Malaysia,” he said. — Bernama