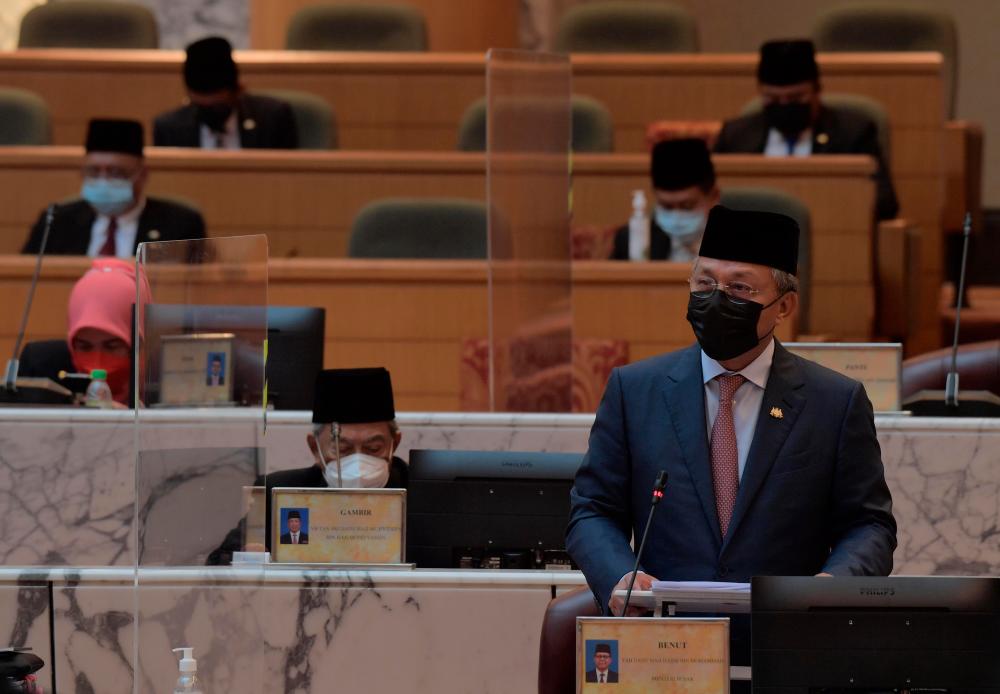 ISKANDAR PUTERI: A special session of the Johor State Assembly will be held soon to amend the 1895 Johor State Constitution to lower the age of candidates for state seats from 21 years to 18 years in the next election.

Menteri Besar, Datuk Hasni Mohammad (pix) said the state government was asked to take action on the implementation of the minimum age of 18 years old for candidates in state seats in line with the amendment of Section 5 of the Eighth Schedule of the Federal Constitution through the Constitution (Amendment) Act 2019 [Act A1603].

“It is very appropriate for the purpose of complying with the Federal Constitution, and for the uniformity of eligibility requirements to be a candidate of Parliamentary and state seats that amendments to the Johor Government Constitution 1895 are implemented to lower the minimum age of candidates from 21 years to 18 years.

“For this purpose, a special session of the Johor State Assembly will be held as soon as possible to amend Clause 16 of the Second Part of the State Constitution 1895 for the state assembly to be in line with the Amendment of Section 5 of the Eighth Schedule of the Federal Constitution,“ he said during the winding-up speech of the Johor Budget 2022 on the last day of the Fourth Meeting of the 14th Johor State Assembly here today.

Following that, if an election involves a seat in the Dewan Rakyat, then a candidate who has reached the qualifying age of 18 may participate in the election.

However, Hasni (BN-Benut) said that if an election involves a state seat, then an 18-year-old candidate still cannot contest until amendments to the State Constitution are passed and enacted.

“If the Federal Government amends the necessary provisions, it is the responsibility of the state government to ensure the amendments are complied with,” he said.

On Nov 24, Prime Minister Datuk Seri Ismail Sabri Yaakob was reported to have said that all Menteris Besar and Chief Ministers had agreed to amend the laws of the respective State Constitutions to enable individuals over the age of 18 to be candidates in general elections, state elections and by-elections.

He said the matter was decided in the 137th Menteri Besar and Chief Minister’s (MBKM) Meeting on Nov 23. — Bernama

Sabalenka battles from set down to stay in Australian Open

1.Sabalenka battles from set down to stay in Australian Open

3.Putin to host Iran’s Raisi in Moscow on Wednesday