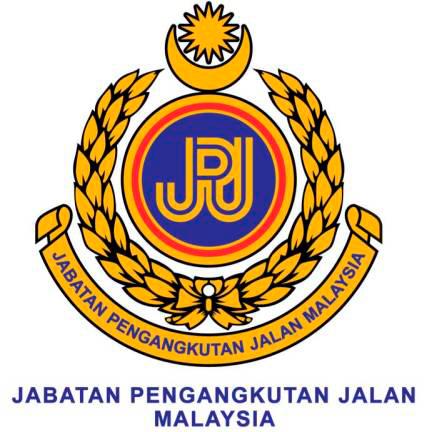 Perlis JPJ director Fatimah Mohamed Ali Piah said the lorries, which came from a nearby quarry, were detained during a special operation mounted at KM22 of Jalan Chuchuh near here early this morning.

“We found that the vehicles breached regulations under the Land Public Transport Act (APAD) 2010, which is carrying an excessive load, having modifications without permission and carrying unauthorised cargo for container lorries,“ she told reporters here.

She said the vehicles were illegally modified as the top part of the containers was cut off.

Fatimah said action would be taken against the operators according to Section 57(1)(b)(vi) of the APAD 2010, which provides for a fine of between RM1,000 and RM500,000 or a jail term of not more than a year, or both, on conviction. — Bernama