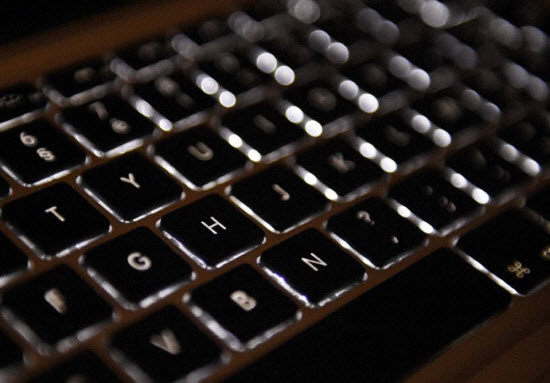 Its director-general Datuk Seri Shaharuddin Khalid said the bidding for the KET registration number was open for five days starting from midnight tonight.

He said the minimum bid for the category with the most valuable numbers is RM20,000, followed by RM3,000 for attractive numbers, RM800 for popular numbers and RM300 for normal numbers.

“Bidding is open to Malaysian citizens and permanent residents aged 18 and above, and registered companies,“ he said in a statement today.

Payments can only be made via local credit or debit cards.

The pilot project for the JPJeBid system was implemented in April for Putrajaya’s special FC registration series. — Bernama

1.Damage caused by meat production far outweighs that of greens