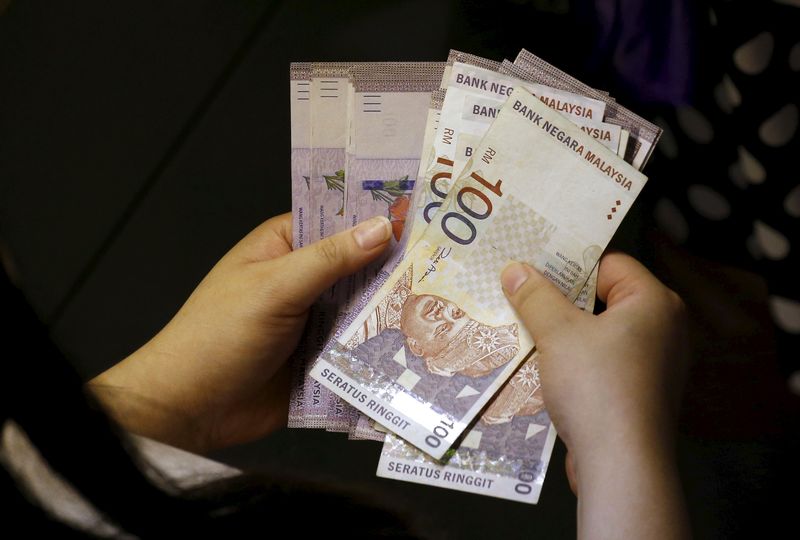 Pix for representation only. — Reuters

PUTRAJAYA: A sessions court judge in Kuala Kubu Baru has been remanded after he was detained yesterday for alleged corruption.

Malaysian Anti-Corruption Commission (MACC) Chief Commissioner Latheefa Koya said the man has been held in connection with the recent arrests of a lawyer, a deputy public prosecutor (DPP) and six police personnel.

The judge was detained yesterday for allegedly soliciting bribes in exchange for the release of illegal immigrants in Kuala Kubu Baru.

Investigations are being conducted under Section 16(A)(B) of the MACC Act for bribery.

The six police officers in remand are of various ranks, including corporal and sergeant. Five of them are investigating officers, while one is a court policeman.

theSun on Thursday reported that the MACC team laid an ambush at about 6.30pm on July 17 after receiving a tip-off that the suspects had colluded to facilitate the release of nine illegal immigrants in custody.

It is learnt that the raiding party found RM17,500 in the possession of the lawyer during his arrest, which was purportedly to pay off the police officers and the DPP.

MACC officers also recovered about RM82,000 from the DPP during his arrest at his office at the sessions court here.

Sources said MACC investigators believe the cash found on the DPP were kickbacks he had received.

Five of the arrested policemen are the investigating officers probing the case on the illegal immigrants while the sixth policeman was in charge of the court’s lock-up.