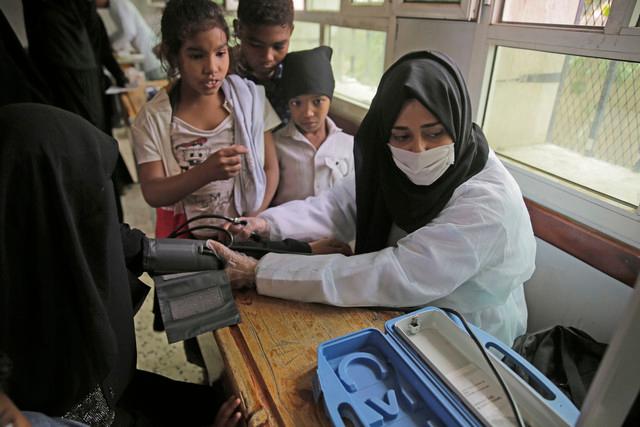 Fledgling doctors have a long and arduous process to experience before he or she is eligible for employment.-Bernama

PETALING JAYA: Experts have advised junior doctors to upskill themselves to stand a chance of gaining permanent employment in an extremely challenging landscape where there is a shortage of full-time positions.

According to the Malaysian Medical Association (MMA) and various medical alumni associations, less than 15% of junior doctors who are on contract were offered permanent posts.

With the current system in place, almost 4,000 doctors could lose their positions in government hospitals by 2022.

Professor of Health Economics and Public Health at Universiti Kebangsaan Malaysia, Dr Sharifa Ezat Wan Puteh, said the government simply does not have enough room to cater to the supply of doctors.

“The huge number of doctors does not equate to the posts provided by the Public Service Department, which is extremely minimal and relatively poorly paid in comparison with other developed countries,” she told theSun yesterday.

Sharifa said fledgling doctors have a long and arduous process to experience before he or she is eligible for employment.

They start off with the compulsory house officer (HO) attachments under supervised guidance. Once a HO fulfills all the needed hours, procedures, on-calls and continuous medical education, only then will they move up the system to become full-fledged medical officers, she said.

“Even then, many centres and hospitals do not take doctors who are relatively inexperienced as they have to be independent and possess valid annual practicing certificates.

“Most MO will be absorbed via the public system, but the posts are few,” Sharifa said.

She added that young doctors must have enough skills and experience to increase employability.

“They need to go for as many courses like skills on procedures and medical training, and get exposure with non-government organisations to stand out. If they intend to join the private practice, they can go for training in areas like healthcare management, hospital administration and healthcare financing.”

Sharifa also called for the services of trained doctors to be made available in rural areas, and for more stringent rules to be applied on medical schools to not take advantage of the lucrative demands of producing a medical doctor.

Master of The Academy of Medicine Malaysia, Dr Rosmawati Mohamed, said the onus is also on the doctors to stand out from the rest to gain full-time employment.

“Junior doctors must take the initiative to upskill by sitting for an entrance exam of a recognised specialist training programme or pass the first part of a recognised professional postgraduate examination.

“Those who undergo specialist training should be given priority for permanent positions,” she said.

The Malaysian Health Coalition (MHC) had previously called on the government to review the geographic distribution of health professionals to ensure all Malaysians have access to adequate health services.

They also wanted the government to open up more permanent positions and increase the contract duration of doctors.

“Contracts could be between five and 10 years with the same grade, pay and benefits as permanent posts.

“The permanent posts may be considered for those who possess essential skillsets,” said MHC in a statement in September.

MHC also called for permanent posts to have transparent criteria that include performance metrics and passing recognised postgraduate programmes.

In a recent statement, MMA thanked the Health Ministry for its commitment in Parliament to absorb more healthcare workers as permanent staff, while hoping the ministry would provide clarity on its selection criteria for the positions.