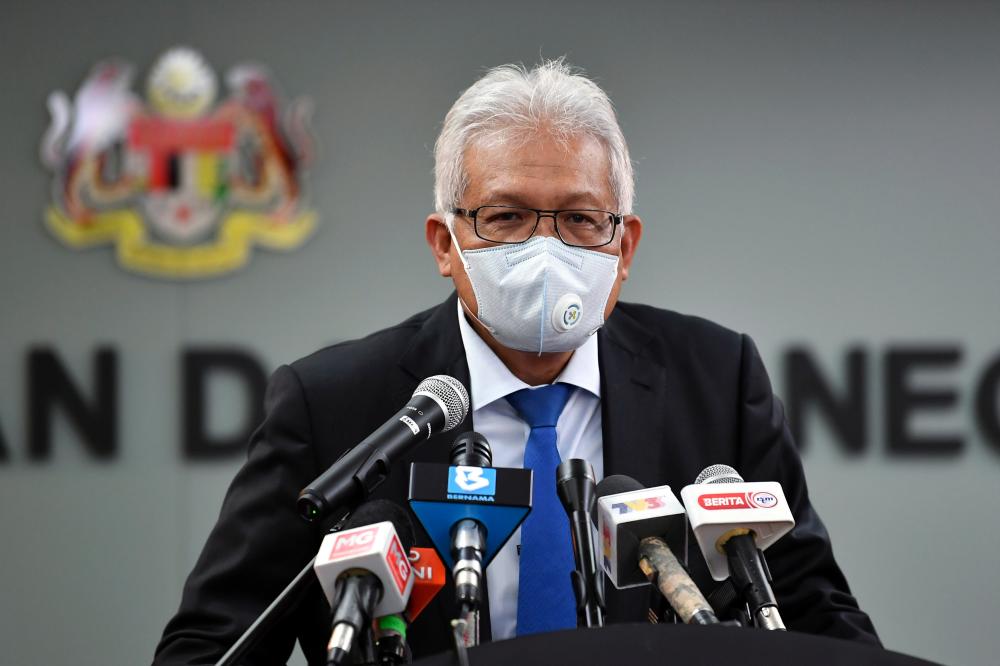 PUTRAJAYA: The Home Ministry (KDN) has launched an interactive and multilingual chatbot as a medium of interaction between the Council for Anti-Trafficking in Persons and Anti-Smuggling of Migrants (MAPO) and victims to combat human trafficking.

A chatbot is an Artificial Intelligence feature that simulates human conversation through voice commands or text chats or both.

Launched in conjunction with this year’s World Day Against Trafficking In Persons today, Home Minister Datuk Seri Hamzah Zainudin said the chatbot which is accessible via MAPO Facebook messenger, was developed by the government and a non-governmental organisation (NGO), Project Liber8.

“The chatbot is easily accessible, user-friendly, practical, and can be reached 24/7 to provide a swift response,“ he said, adding that it comes in six languages: Malay, English, Indonesian, Burmese, Nepali, and Bengali.

Expressing hopes that more victims would come forward with the launch of the chatbot, Hamzah in his speech said: “You will not only be rescued but also will be protected.”

“It is essential to realise that trafficking victims and survivors are fundamentally the key players in the fight against trafficking in persons,“ he said, adding that support and responses to the victims needed to be intensified.

Hamzah said human trafficking was a form of modern-day slavery that denied the freedom, dignity and human rights of millions of victims around the world.

He said based on statistics, since 2015, a total of 1,854 cases involving 10,463 victims had been recorded in Malaysia and 70 percent of the victims were women and children.

“All the victims have been rescued and given protection under existing legislation,“ he said, adding that he thanked all the victims who had provided information and cooperated with the government in its efforts to combat human trafficking.

Hamzah said the Home Ministry was considering increasing penalties to human traffickers, including proposing the introduction of life imprisonment. — Bernama