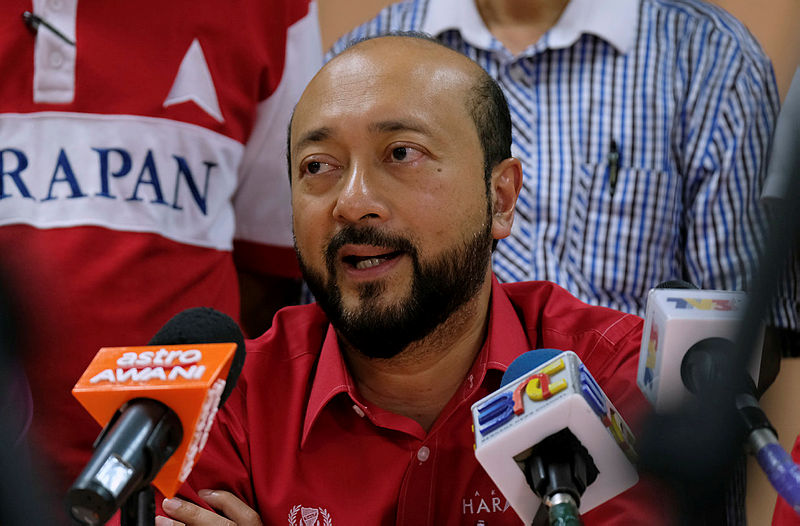 ALOR STAR: The Kedah government is planning to give incentives to ketum growers in the state to switch to other crops.

Among others, he said, the incentives will include seed subsidy, loan grant, household living aid and marketing platform for these farmers to market their new crops.

“The alternative crop programme can be a success if farmers can increase their knowledge in agriculture and latest technology, and with a more competitive alternative crop,“ said Mukhriz in his speech while chairing the meeting here today.

Among others, the meeting also discussed the effectiveness of the National Anti-Drugs Agency (Nada) pilot projects carried out in Kota Setar, Lubuk Merbau, Padang Terap and Kuah in Langkawi for three months since July, which have resulted in lower crime rates in the said areas. — Bernama