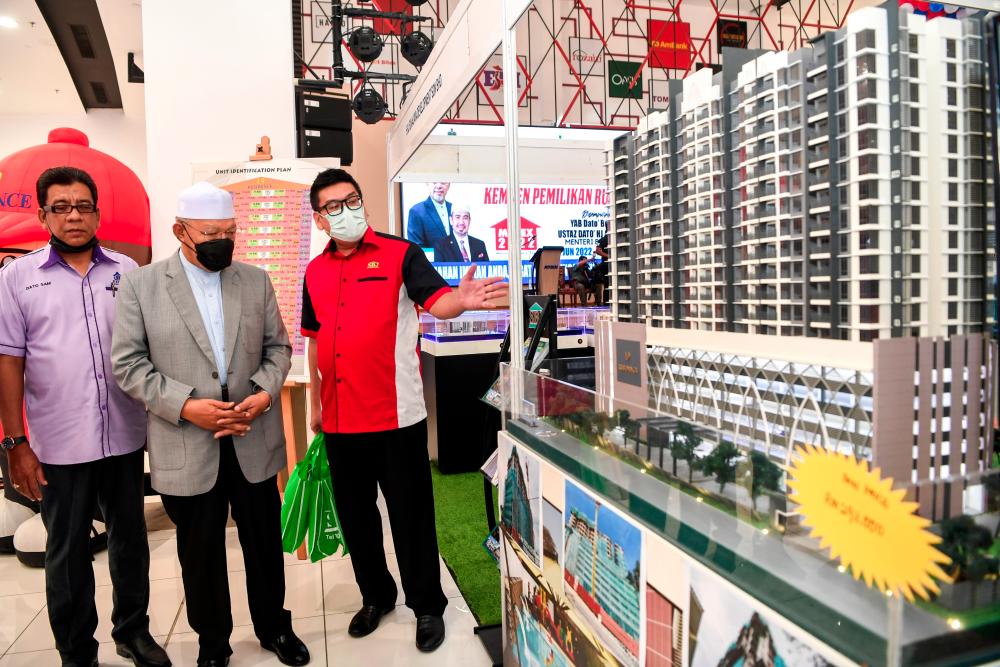 KOTA BHARU: Kelantan has allocated RM55.38 million this year for the construction of people’s housing, including for the dhuafa (less fortunate) in the state, said Menteri Besar Datuk Ahmad Yakob.

He said of the total, RM22.35 million was allocated for the construction of 270 units of houses for the asnaf group, and each elected representative has a quota of six houses to be given to the needy.

“The construction of each house involves a cost of RM55,000 and will be equipped with three rooms. In fact, the allocation can also be used to repair damaged houses at RM10,000 each.

“To qualify for this housing assistance, applicants must have their own land or land they inherited from their parents or relatives,” he said here today.

Elaborating, Ahmad said through the campaign, the state government will allow Malays who are not Kelantanese to purchase houses without having to seek the approval of the state executive council if they meet the conditions set.

Meanwhile, Muhammad Amir Bakhtiar said Rehda was always committed to engaging the federal and state governments and relevant agencies in contributing information so that compliance costs could be reduced or maintained at an effective and competitive rate.

“Most of the developers who participated in campaigns and exhibitions organised by Rehda are registered with the Housing and Local Government Ministry as licensed developers and supervised under several acts including the Housing Act.

“In fact, Rehda has also allocated 30 per cent of each construction project for affordable housing,” he said. — Bernama