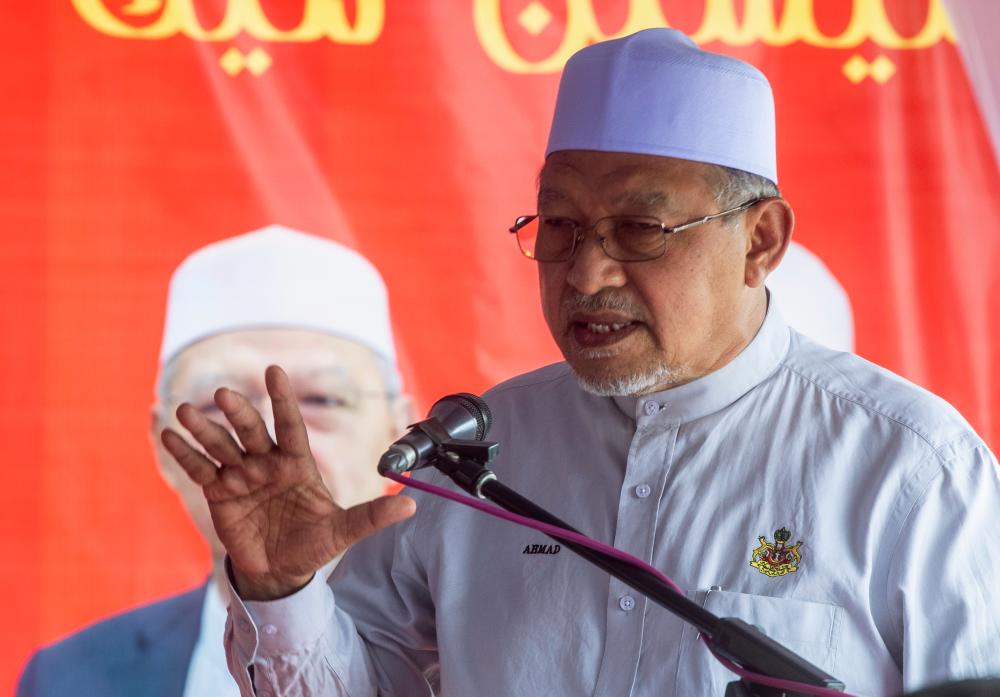 He said the date had been forwarded to the Sultan of Kelantan, Sultan Muhammad V, last week for his consent.

It will be tabled by Menteri Besar Datuk Ahmad Yakob (pix), he said when met by Bernama at his office.

On the state-level tabling of the Auditor -General’s Report 2019 Series 2 , Abdullah said the matter had not been set as the report needed to get the approval of the State Executive Council before it could be tabled.