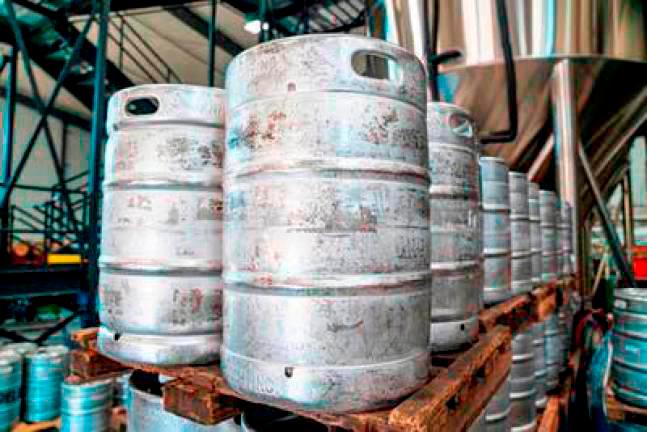 He said the raids were conducted by a team from the Eighth Battalion of the General Operations Force (GOF8) and the Ministry of Domestic Trade and Consumer Affairs (KPDNHEP) in Kelantan.

“All the suspects were taken to the Tanah Merah and Machang district police headquarters for further action.

“The case is being investigated under Section 21 of the Control of Supplies Act 1961,” he said after visiting the location where the diesel was seized in Kampung Tebing Tinggi here today.

He said the modus operandi of the group was to buy subsidised oil using ordinary lorries with modified fuel tanks which was then transferred to the static tanks.

“The illegal activity of the diesel supplying company based in Tanah Merah, which bought diesel at the subsidised price and not the industrial rate set by the government, is believed to have been going on for a long time,” he added. - Bernama