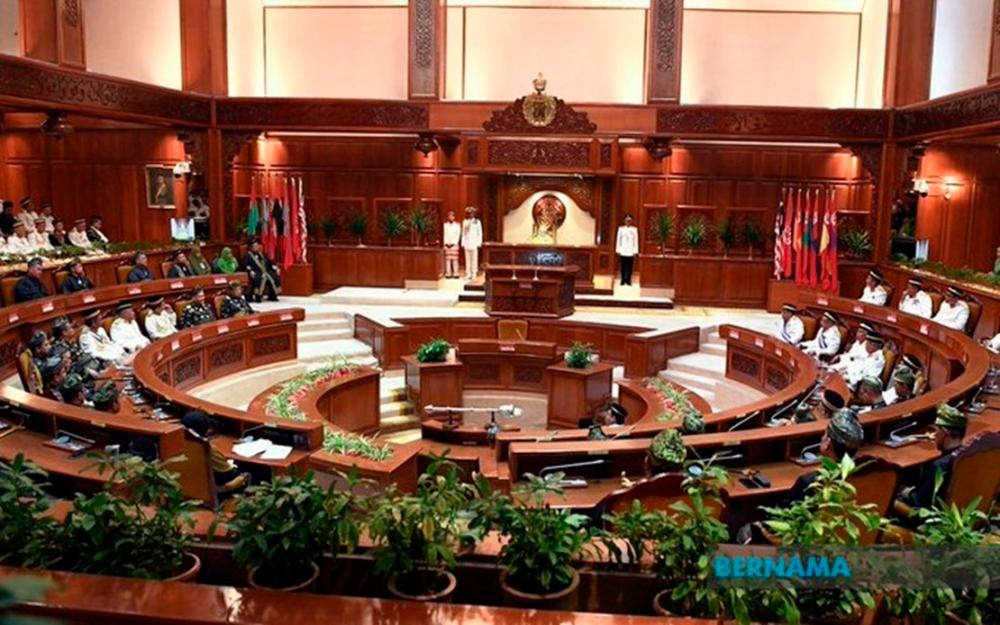 Speaker Datuk Abdullah Ya’kub said the sitting was adjourned today to prevent the virus from spreading to other people.

“As we are aware, I had to cut short the meeting, which was scheduled to end on Dec 7.

“I have been informed that two assemblymen, for Tanjong Mas (Rohani Ibrahim) and Tendong (Mohd Rozi Muhamad), were found COVID-19 positive. So we had to adjourn the meeting sine die,” he told reporters after the state assembly sitting at Kota Darulnaim here.

Abdullah said Kemuning state assemblyman Mohd Roseli Ismail was also undergoing self-quarantine after being identified as a close contact of his child who is COVID-19.

Abdullah said the state Budget 2022 was passed without debate at today’s sitting before it was adjourned.

“We ended the meeting after passing Budget 2022 which was tabled by Menteri Besar Datuk Ahmad Yakob, and according to Article 29 of the House standing orders, the Speaker is empowered to adjourn the meeting at any time,” he said.