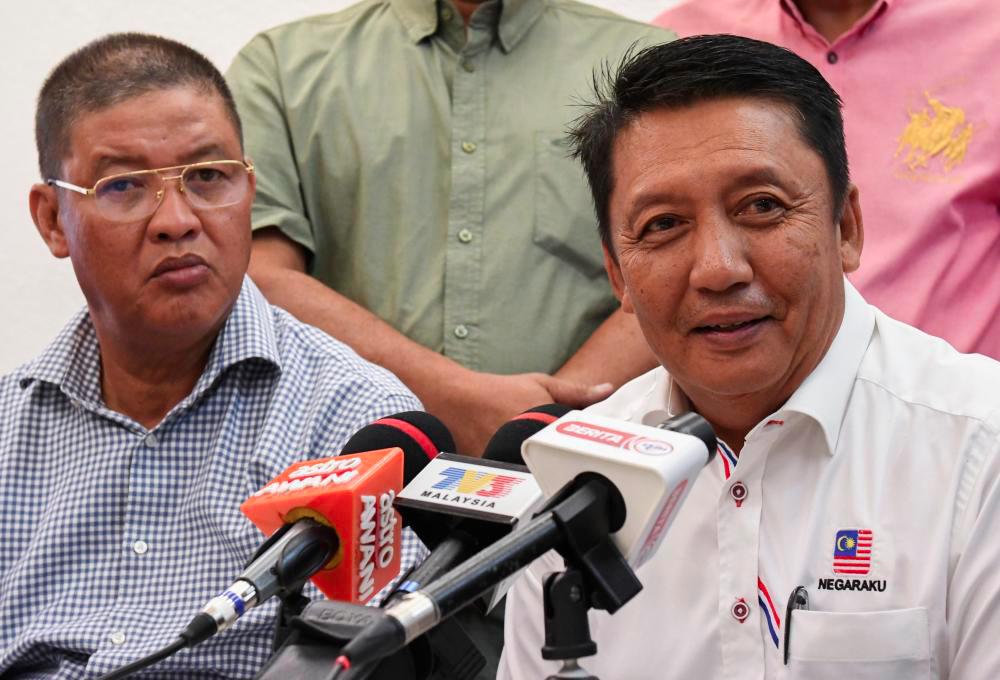 “A total of 73 candidates were nominated for parliamentary seats and 232 candidates for state seats. For seats currently represented by UMNO, we will submit five names while six names will be given for seats without (UMNO) representatives.

“We leave it to the party president to scrutinise the list and see if any of the five nominated is suitable,” he told reporters after opening a bonding programme for Malaysian Armed Forces veterans in Kampung Jenereh Bongkok, Pulai Chondong, here today.

Ahmad Jazlan, who is Machang Member of Parliament, said the list was drawn up based on the views and feedback of UMNO divisional committees.

On another matter, Ahmad Jazlan said UMNO had never turned its back on any party which promised to be loyal and friendly to it.

“If Muafakat Nasional (MN) 2.0 happens, Kelantan UMNO leaves it to the party’s top leadership to decide because it involves party policies.

“In Kelantan let’s have a ‘friendly match’ if MN 2.0 materialises, and this cannot be ruled out as anything is possible in politics,” he added. - Bernama