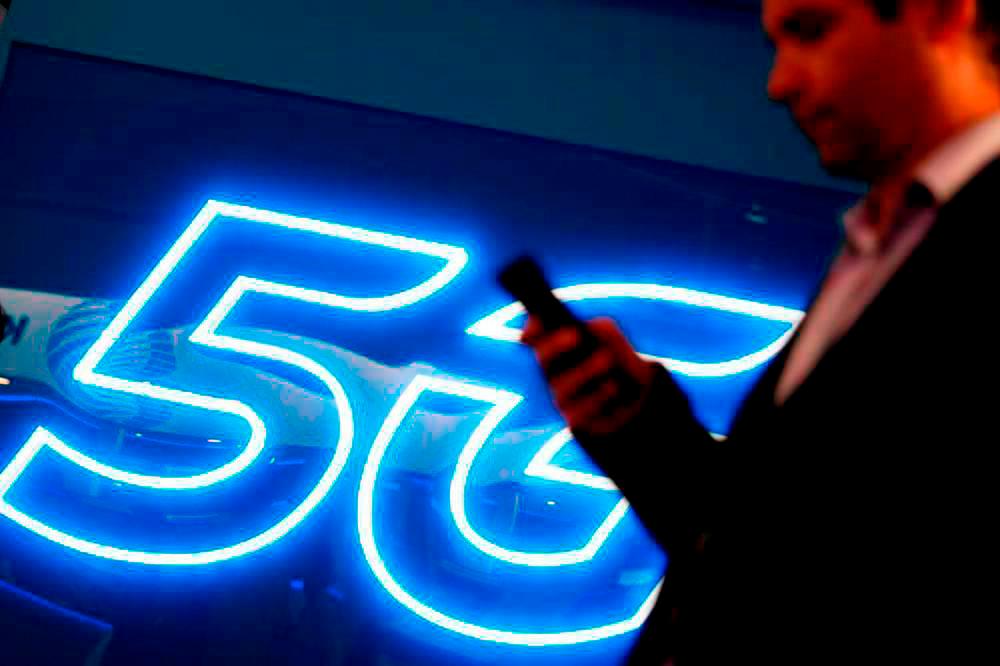 In addition, he said that the government will provide 100 per cent internet coverage in populated areas and provide fibre optic coverage to nine million premises nationwide by 2025, under the second phase of the National Digital Network (JENDELA) initiative.

“This initiative involves a total investment of RM8 billion, including contributions from the industry,” he said when tabling the Supply Bill 2023 in the Dewan Rakyat today.

Tengku Zafrul said that as much as RM700 million was provided to implement digital connectivity in 47 industrial areas and nearly 3,700 schools next year, through the JENDELA initiative.

He added that Tenaga Nasional Berhad will also pioneer the implementation of the Rural Internet Project by optimising the electrical cable network to provide high-speed broadband facilities.

“This project will benefit over 60,000 rural residents, and is supported through a matching grant of RM25 million,” he said. - Bernama