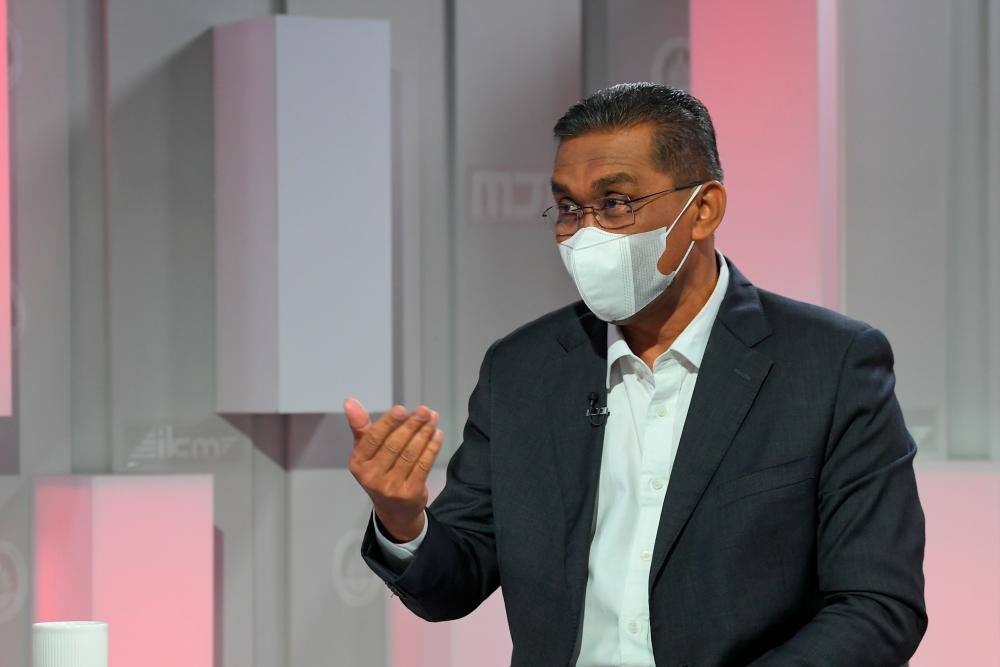 He said other achievements are the Net Offset Virtual Aggregation scheme, conservation and preservation of the Malayan tigers, amendments to the Small Estates (Distribution) Act 1955 (Act 98) as well as management of undeveloped Federal land.

“Within 100 days, I chose estate management, among others, that would help the people a lot especially in post-pandemic times as they are still in the process of recovery and the response is good,” he said when appearing on Bernama TV’s programme ‘Malaysia Petang Ini: Aspirasi Keluarga Malaysia 100 Hari KeTSA’ today.

On the undeveloped Federal land, he said the ministry is intensifying efforts to offer the public to lease or rent land lots within a specified period, adding that this year a total of 312 tenants of Federal land were recorded.

A total of 1,444 lots belonging to the Federal Land Commissioner have yet to be developed as of today, he added.

He said KeTSA prioritises unemployed graduates that do not have large capital to lease the lots at a reasonable rate, as well as entrepreneurs among Persons with Disabilities (PwD) to be used as their business premises.

“Although this is undeveloped government land, we benefit by providing employment opportunities to the people,” he added.

Apart from that, Takiyuddin said the GET initiative is in line with the government’s intention to reduce carbon footprint in electricity consumption, adding that the initiative is well-received by the country’s RE100 companies committed to 100 per cent renewable energy.

This initiative allows domestic and industrial consumers in the Peninsula to switch to the use of electricity supply from renewable energy sources generated from solar and hydropower plants from next month.

According to Takiyuddin, the proceeds from GET sale will be used to support the implementation of the country’s renewable energy development agenda and initiatives. — Bernama