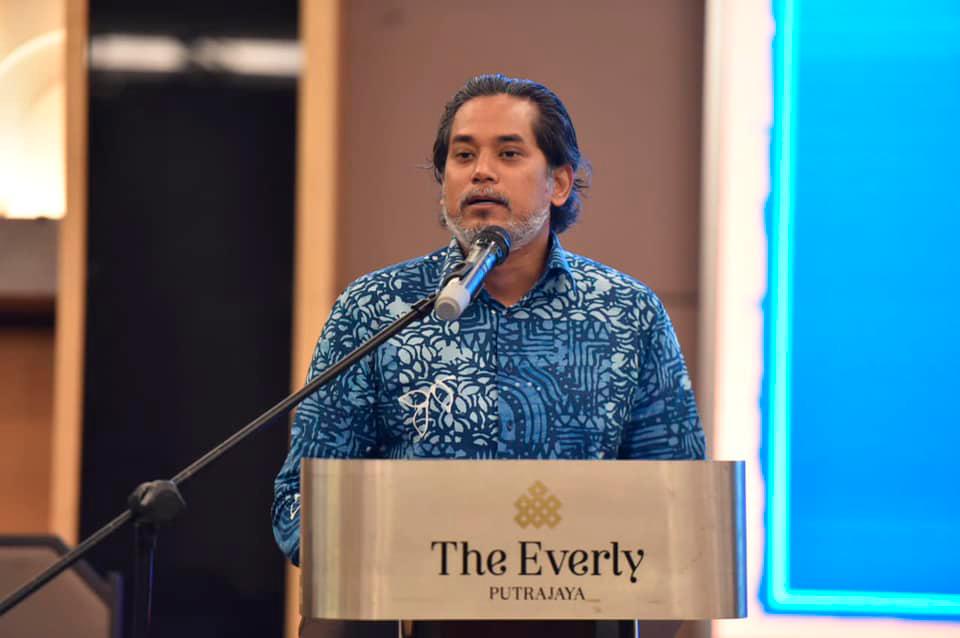 KUALA LUMPUR: The appointment of Health Minister Khairy Jamaluddin(pix) as vice-president of the 75th World Health Assembly (WHA) will further facilitate the views of Malaysia and 37 other member nations of the World Health Organization (WHO) in the Western Pacific area to be heard on the world stage.

Public health expert Datuk Dr Zainal Ariffin Omar, who used to serve with WHO, said the appointment was another achievement for Malaysia and also a regional and global recognition of the country’s healthcare services in general and Khairy, in particular.

“May Malaysia continue to play an active role in global health issues,” he said when contacted today to comment on Khairy’s appointment as one of the five vice-presidents of the 75th WHA which is ongoing in Geneva, Switzerland.

According to Dr Zainal, will represent the 37 countries in the Western Pacific region in the WHO.

He said the nominations were made by the WHO Western Pacific nations during a meeting in Himeji, Japan in October 2021.

He said Malaysia used to hold the post of WHA vice-president in 2004 and 2016 when Tan Sri Dr Chua Soi Lek and Datuk Seri Dr S. Subramaniam were the Health Minister respectively.

Khairy was confirmed as one of the WHA vice-presidents along with candidates representing four other countries, namely Bulgaria, Indonesia, Togo and the United States of America yesterday.

Dr Zainal said that he had previously joined Dr Chua for the Western Pacific region-level WHO meeting in New Zealand as well as Dr Subramaniam for a similar meeting in Guam.

Meanwhile, Health director-general Tan Sri Dr Noor Hisham Abdullah, who is also in Geneva, posted on his Facebook that the selection was a great honour for Malaysia.

“Especially the Ministry of Health and all frontliners who sacrificed time and energy throughout the Covid-19 pandemic,” he said. -Bernama