Khazanah has no intention to sell PLUS, says MD 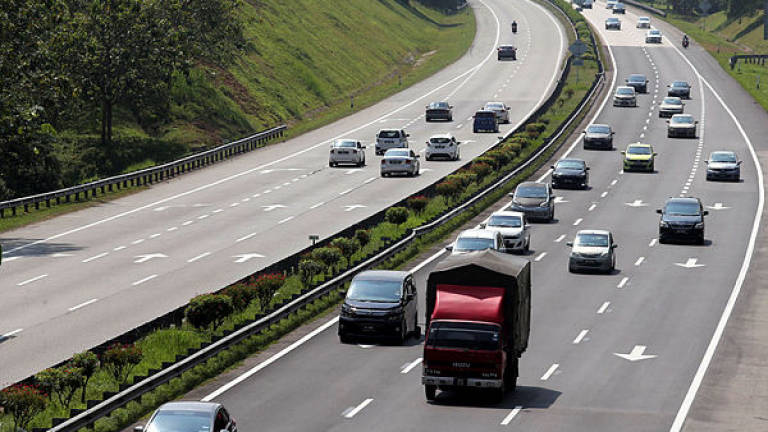 KUALA LUMPUR: Khazanah Nasional Bhd, the majority shareholder of PLUS Malaysia Bhd, has affirmed that it is not going to sell its strategic asset to any party.

Managing director Datuk Shahril Riza Ridzuan said the group had rejected all takeover offers it received from local and foreign private entities for the country’s largest highway operator so far.

“There are many offers from different parties ... but our reply to all of them is very simple - we are not interested in selling,” he said in an interview with TV3, aired last night.

Shahril Riza added that these parties were also offering to buy PLUS at a much lower price than its real value.

“If you want to buy (an asset) from the EPF (Employees Provident Fund) or Khazanah, you should offer a fair market price,” he said, adding that the interested parties proposed to use the difference between the price paid and real value as toll discounts to the people.

“If you want to give discounts, it should be from your profits, not from us,” said Shahril Riza.

Khazanah owns 51% interest in PLUS while the remaining is owned by EPF, following a takeover exercise in 2011 with a transaction value of RM32 billion.

He added that Khazanah as an investment arm of the government must ensure that strategic assets such as PLUS are not sold to a party or individual that might only interested in making profits without any consideration for the people.

“If PLUS is making profits, it goes back to the government through Khazanah, or to the Malaysians via EPF.

“So if you allow private parties to take over PLUS, and that parties make a lot of profit, people are not going to be happy,” he added. - Bernama