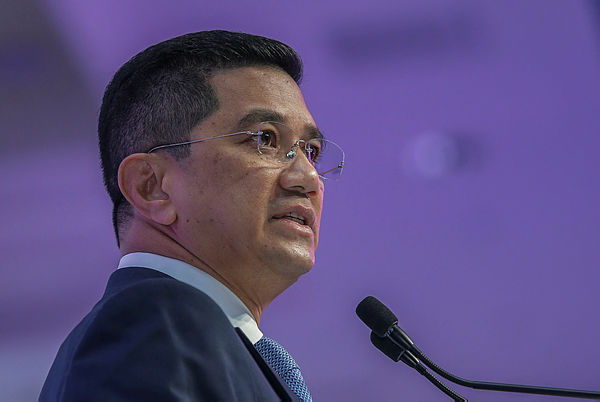 He said the liquidated assets had achieved its commercial target to generate revenues.

“Firstly, it was to pay Khazanah’s debts, not government debts and secondly, to be reinvested in new investments for Khazanah’s strategic assets,” he said when winding-up debate on the Supply Bill 2020 at the Dewan Rakyat here today.

Mohamed Azmin also said that Khazanah remained the largest single shareholder in some of the country’s leading government-linked companies (GLCs).

For the financial year of 2019, he said Khazanah was expected to chalk up profits of around RM5 billion compared with losses of RM6.3 billion in 2018.

“As Khazanah does not receive fund injection from outside sources for its investment, proceeds from the disposals are the new main source for new investments, unlike the Employees Provident Fund and Permodalan Nasional Bhd which receive funds from employees contribution and unit trusts, respectively.

Of the proceeds from the disposals, he said Khazanah had invested RM6.4 billion in the various sectors, debts repayment (RM8 billion) and RM1 billion paid to the government as dividends.

Mohamed Azmin added that the remaining of the proceeds was kept as cash for future investment purposes. — Bernama