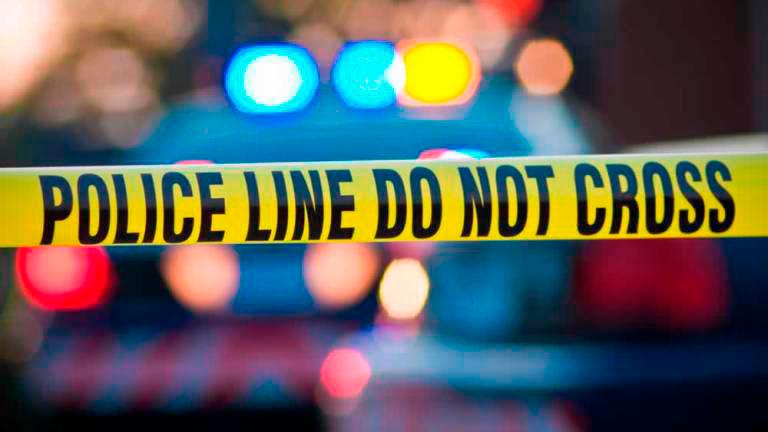 KUALA LUMPUR: A drug dealer, purportedly a Malaysian who was gunned down by Philippines police in the province of Tawi-Tawi over the weekend, is believed to have carried false identification papers.

Federal police sources here told theSun that the dead suspect could have been erroneously identified as Malaysian by the Philippines authorities based on the identity card he was carrying.

It is learnt that checks by investigators with the National Registration Department (NRD) here showed no record of the suspect, leading police to believe that the suspect was in possession of a false Malaysian identity card.

He and his accomplice Nadzmil Ladja, a resident of Sitangkai town in Tawi-Tawi, South Philipines were killed in a gunfight with policemen and soldiers in a village on Sunday.

The authorities seized 1.5 kg of syabu and two .45-calibre pistols from the dead men.

The police and military had launched a sting at the village to arrest both men for drug trafficking and ended up engaging in a gunfight with them.