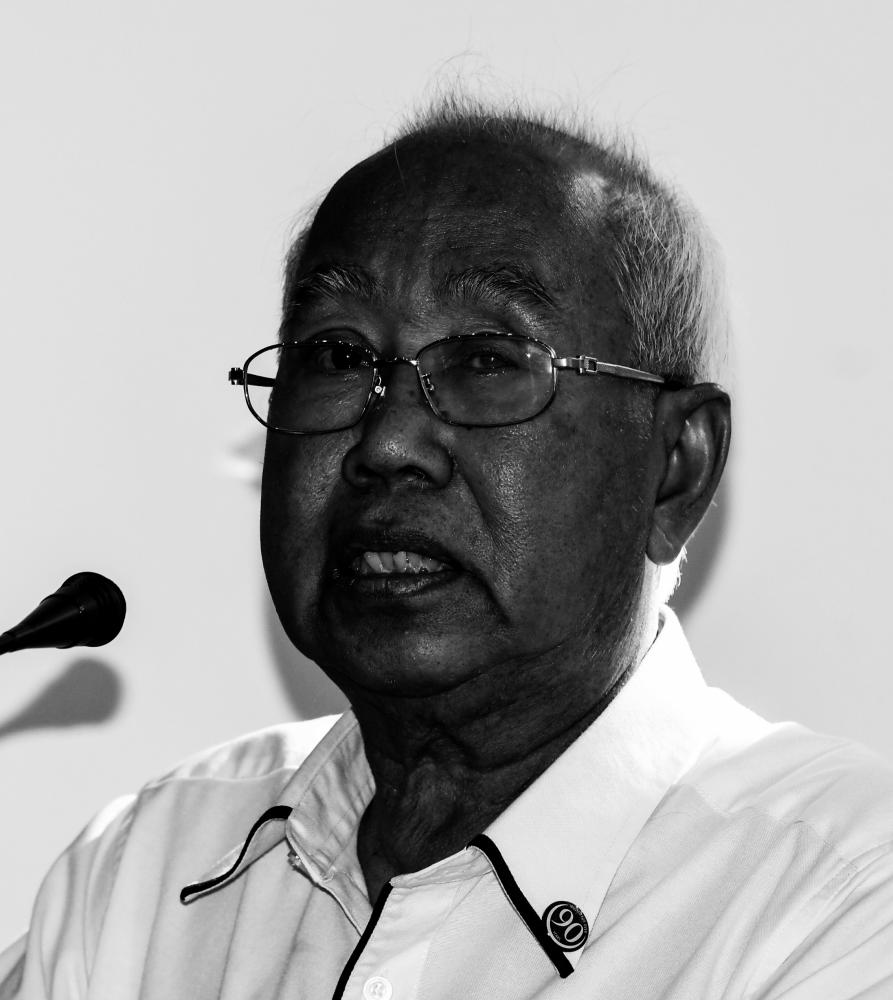 In a statement posted on Istana Negara Facebook page, the royal couple expressed sadness over Sabbaruddin’s passing and hoped that his family will remain patient and resilient as they cope with the loss.

“The deceased’s services and devotion to the country are very much appreciated.

“Their Majesties pray for his soul to be blessed by Allah SWT and placed among the righteous,“ read the statement.

Apart from holding the position of Minister of Culture, Arts and Tourism from 1987 to 1996, the late Sabaruddin was also Temerloh Member of Parliament from 1982 to 1999.

He was also very knowledgeable and experienced in government administration and the corporate world. - Bernama