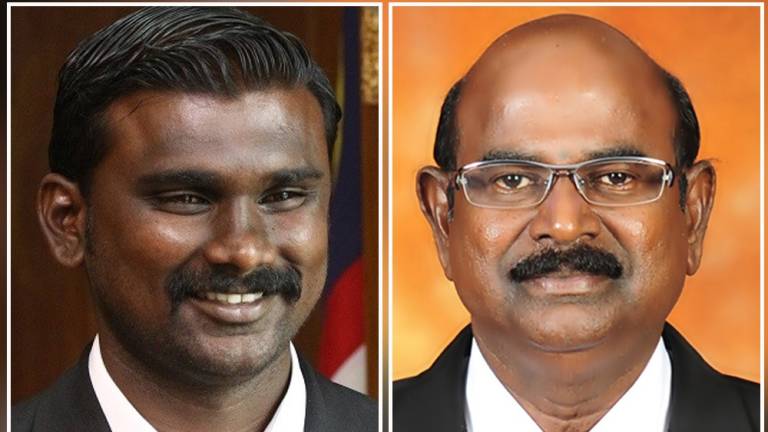 He said the police’s actions were beyond comprehension as the LTTE were decimated in 2009 in the Sri Lanka civil war where the head, Vellupillai Prabhakaran was killed.

“More than 10 years have elapsed and it is most ridiculous to envisage a revival of the LTTE from Malaysia, and involving DAP leaders,“ he said in a statement today.

He also said it is important that with the change of government on May 9, 2018, police mentality and strategy with regard to legitimate dissent and what constitutes threat to national security must undergo the necessary changes accordingly.

“Until this is done, there must be effective check and balance to ensure that the spirit of the Pakatan Harapan pledge of a New Malaysia is honoured and that there are no abuses of power when the draconian provisions in repressive laws are still in place,“ he said.

He also said the Parliament has set up a Select Committee on Defence and Home Affairs and the police should appear before the select committee to explain how the police are carrying out their duties under the PH government, and in particular on the current arrests and how the police will comply with the PH commitment not to abuse its powers under the draconian measures in repressive laws until they are repealed.

“I believe that Gunasekaran and Saminathan are fully committed to the DAP principle of a peaceful democratic struggle, abhorring all forms of violence and terrorism,“ he said.

2.S’wak among earliest states to get 5G rollout next year — Annuar

4.Star/KL Art Project to inspire people to rise from Covid-19