Kit Siang: No one challenged veracity of audio clips 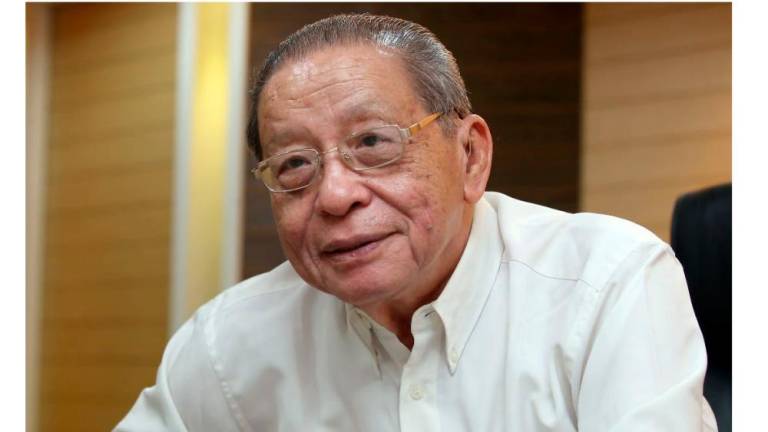 PETALING JAYA: Many public interest issues have been raised, following the disclosure of the nine audio tapes released by the Malaysian Anti-Corruption Commission (MACC), but among the biggest is that after a week, none of the protagonists had denied their veracity or claimed that they were doctored or fake tapes.

“In fact, Najib had indirectly confirmed the authenticity of the tapes when he claimed that the infamous ‘Can I advise you something’ audio tape wasn’t ‘Rosmah scolding me, it was a normal chat’ between husband and wife,” he said in a statement today.

Lim said Najib also made a ridiculous claim that the tapes on his conversation with the United Arab Emirates crown prince Mohammed Zayed Al Nahyan on July 22, 2016 to intervene for his stepson Riza Shahriz Abdul Aziz proved that he had not been lying about the 1MDB scandal.

“The resolution of these many public interest issues raised by the disclosure of the nine audio tapes, including the shocking disclosure of a prime minister involved in the high crime of treason participating in an obstruction of justice, is one of the greatest challenges facing Malaysia in the new year,” the Iskandar Puteri MP added.