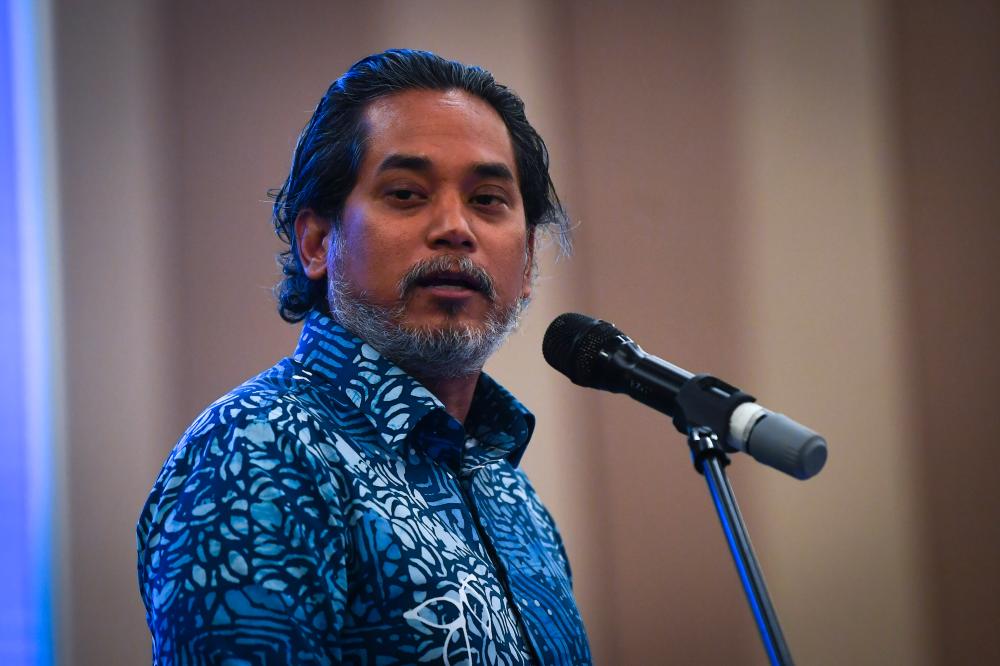 KUALA LUMPUR: Health Minister Khairy Jamaluddin (pix) was appointed as one of the five vice-presidents of the 75th World Health Assembly which is ongoing in Geneva, Switzerland.

Khairy was appointed along with candidates representing four other countries namely Bulgaria, Indonesia, Togo and the United States of America.

The video of the announcement was shared by Health Ministry to the local media tonight.

“He will represent the Western Pacific region. This region consists of 37 countries and represents more than one-quarter of the world’s population,” he said. - Bernama